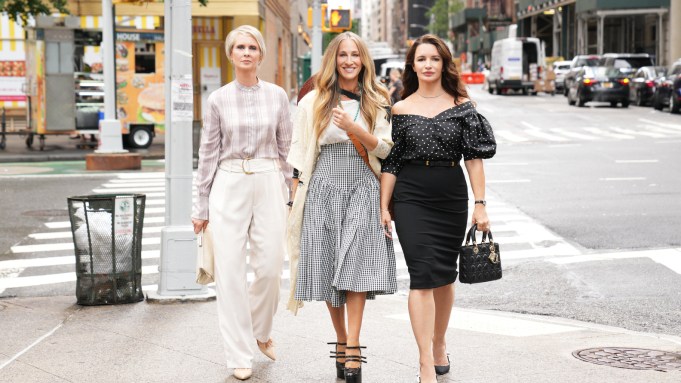 “And Just Like That,” the next chapter of the “Sex and the City” franchise, will bow on HBO Max in December, it was revealed at the HBO Max Europe launch event on Tuesday.