It’s not all — or even remotely — about looks in Netflix’s new dating series “Sexy Beasts,” which will be narrated by “Catastrophe” star and comedian Rob Delaney, Variety can reveal.

Produced by All3Media-backed Lion TV, the streamer has signed on for two seasons of the reality show, which sees singles heading into blind dates transformed into various animals and mythical creatures through the use of Hollywood movie prosthetics. The show is based on Lion TV’s original British series for digital channel BBC Three in 2014. The format, sold by All3Media International, has traveled around the world, bolstered by demand for big, visual costume-led formats on the back of the “Masked Singer” success.

The first six-part season of episodes (6 x 30’) will be released globally on July 21, with a second season of six more episodes due to drop later this year.

Simon Welton, creator and executive producer for Lion TV, said: “Making ‘Sexy Beasts’ for Netflix has been an incredibly exciting process. With an international cast featuring some truly brilliant characters, a host of prosthetics which look extraordinary in 4K and with Rob Delaney narrating, the viewers are in for a real treat. I hope the show puts a smile on peoples’ faces as they play along to discover who’ll fall in love with who, and what our cast all really look like.”

Each episode will feature a new single who’s looking for love based purely on personality. They select from among three potential love matches, all of whom are in full prosthetic makeup. The rub, however, is that the single will see the real face of their chosen match only after they’ve made their final decision, based entirely on their personality.

Over the two seasons, 48 unique makeup designs were created, with each designed especially for the show’s contributors by prosthetic artist Kristyan Mallet, a leading FX artist who has worked on everything from “Mission Impossible” to “The Theory of Everything.”

Nick Catliff, Lion TV’s chief content officer, and Richard Bradley, Lion TV’s chief creative officer, added: “’Sexy Beasts’ is a big step in the evolution of Lion’s relationship with Netflix. Last year we made the global hit feature documentary ‘Secrets of the Saqqara Tomb’ and this year it’s ‘Sexy Beasts,’ which is fun, frivolous and totally original which is just what we all need during these strange times. It’s great to be working with a streamer that supports genuine creativity and risk-taking across the genres. Making an ambitious transatlantic dating show through the pandemic was a massive challenge for us all at Lion but we are thrilled with the way it’s turned out.”

Lion TV sits under Lime Pictures, and both are under the All3Media portfolio. 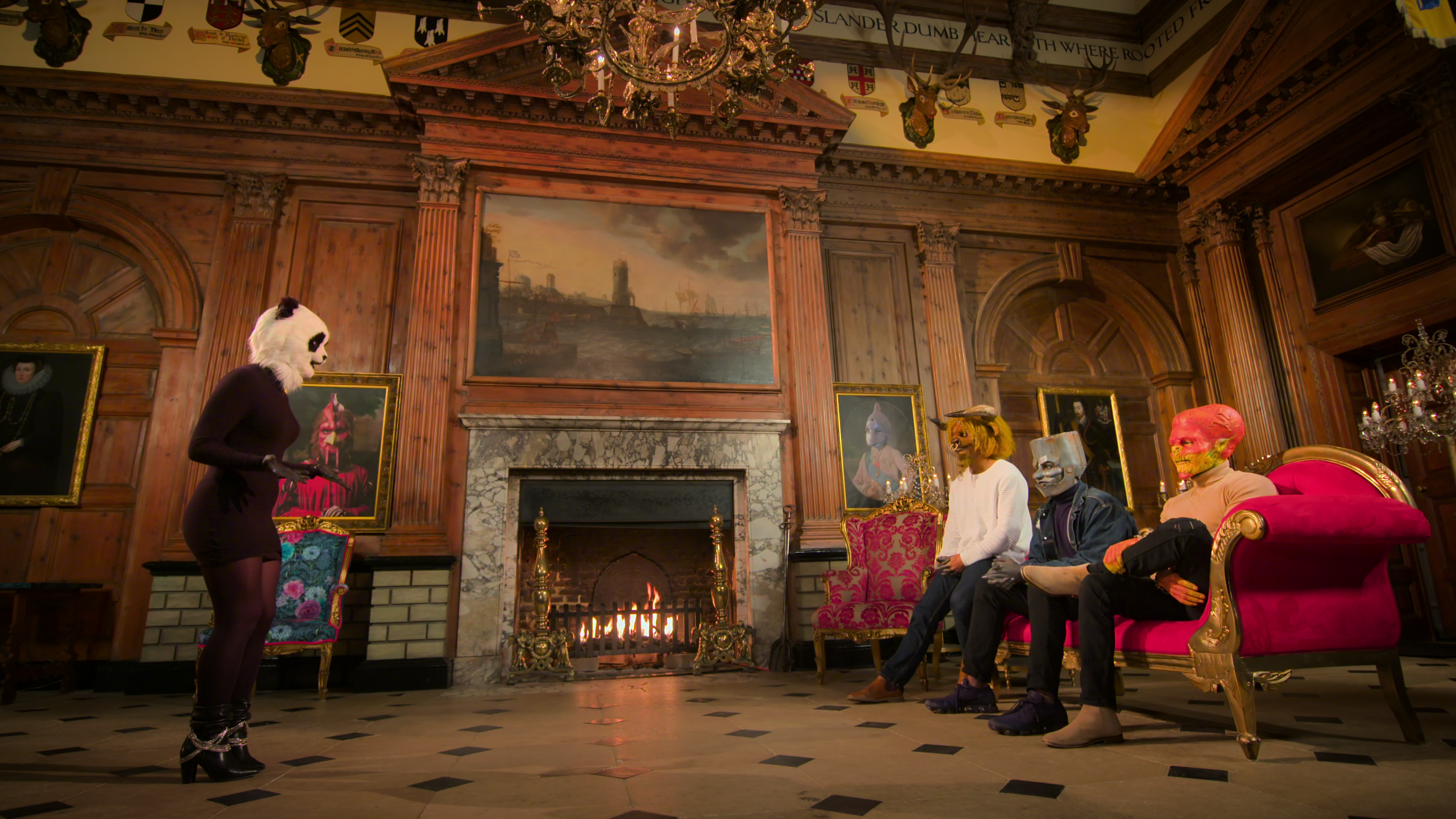