‘Lupin’ Will Be Seen By 70 Million Subscribers, Netflix Claims 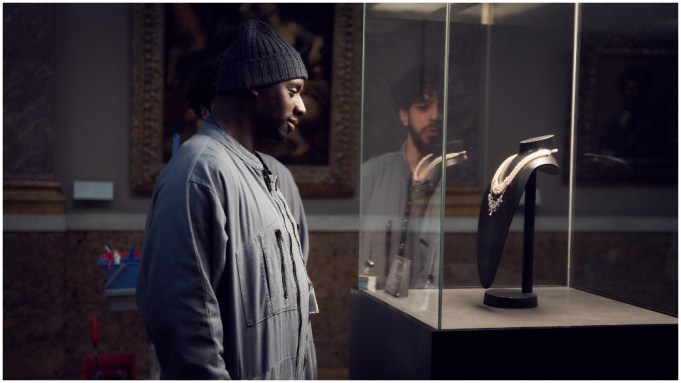 Netflix’s French original “Lupin” is the streamer’s latest international hit, and poised to pull in eye-watering numbers for the service.

The SVOD giant projects that the clever Omar Sy-fronted crime caper will be watched by 70 million members within its first 28 days on the platform. The drama launched on Friday and has already nabbed the #1 spot in Netflix’s Top 10 rankings in countries including Brazil, Vietnam, Argentina, Germany, Italy, Spain, Poland, the Netherlands, the Philippines and Sweden.

For comparison, consider that Netflix revealed its hit Regency-era fantasy “Bridgerton” was projected to reach 63 million households within 28 days of its Christmas Day debut.

It’s worth bearing in mind, however, that Netflix doesn’t follow the conventional audience measurement tools used by traditional networks. The number of viewers Netflix reports is based on the number of subscribers who have watched at least two minutes of a piece of content.

Nonetheless, the critically acclaimed “Lupin” appears to be a major hit for the service, and — most importantly — has proven to be its biggest launch out of France, which is a key European market for the platform. Netflix is believed to have around 9 million French subscribers. Most recently, the company chose the market to test its first channel offering.

Created by George Kay and inspired by the “Arsène Lupin” novels, the rollicking “Lupin” stars Sy (“Jurassic World”) as gentleman thief Assane Diop, who sets out to avenge his father for an injustice that changed his life by recreating some of his hero Lupin’s famous heists.