The journey to get “The Chi” showrunner Justin Hillian a proper at-home office has been as long as the COVID-19 pandemic itself. When lockdown first started in March 2020, his wife was pregnant and working from home as well. She would do her Zooms in the living room, he recalls, while he would do his from “what eventually became the nursery.” They began building an office over their garage, but between that construction and already having a 3-year-old daughter in the house, Hillian spent most of the past year writing in the middle of the night (in addition to running a virtual writers’ room for about six hours every day).

Even though Hillian stepped into the showrunner position in Season 3 of “The Chi,” he admits part of him still feels like “a terrified staff writer, thinking you’re going to be fired every day.” So, he usually keeps the bare minimum in his workspace, just in case he must clear out quickly. But family photos are essential. On his desk, he has everything from a baby photo of his wife (“That she put there,” he says) to their most recent Christmas card, taken when his son was only a few months old. “We were trying to get my daughter to hold him up,” he says. “And he jus faceplanted. It was like, ‘Oh my god, welcome to the family, young man.'” The most recent photo was taken on Easter, and Hillian says it captures the first moment of his son asserting himself against his older sister. “She’s spirited and strong in the way you hope your girls will be, but he’s coming into his own!”

Hillian is a rare writer that doesn’t drink coffee, but he still reaches for a hot beverage as the start of his morning routine: hot water with honey and lemon. “It gives you that cozy feeling,” he says. His electric kettle is unique to his home office. When he’d leave his house to go to work in the past, he’d make the drink and pour it into a Swell bottle to carry it with him throughout the day. At home, though, he uses his favorite mug — a Father’s Day gift from his wife that features a rendering of his kids dressed as superheroes alongside a message that says, “Daddy, we love you.” It’s a reminder of why he works so hard: “You’re doing this for them.” 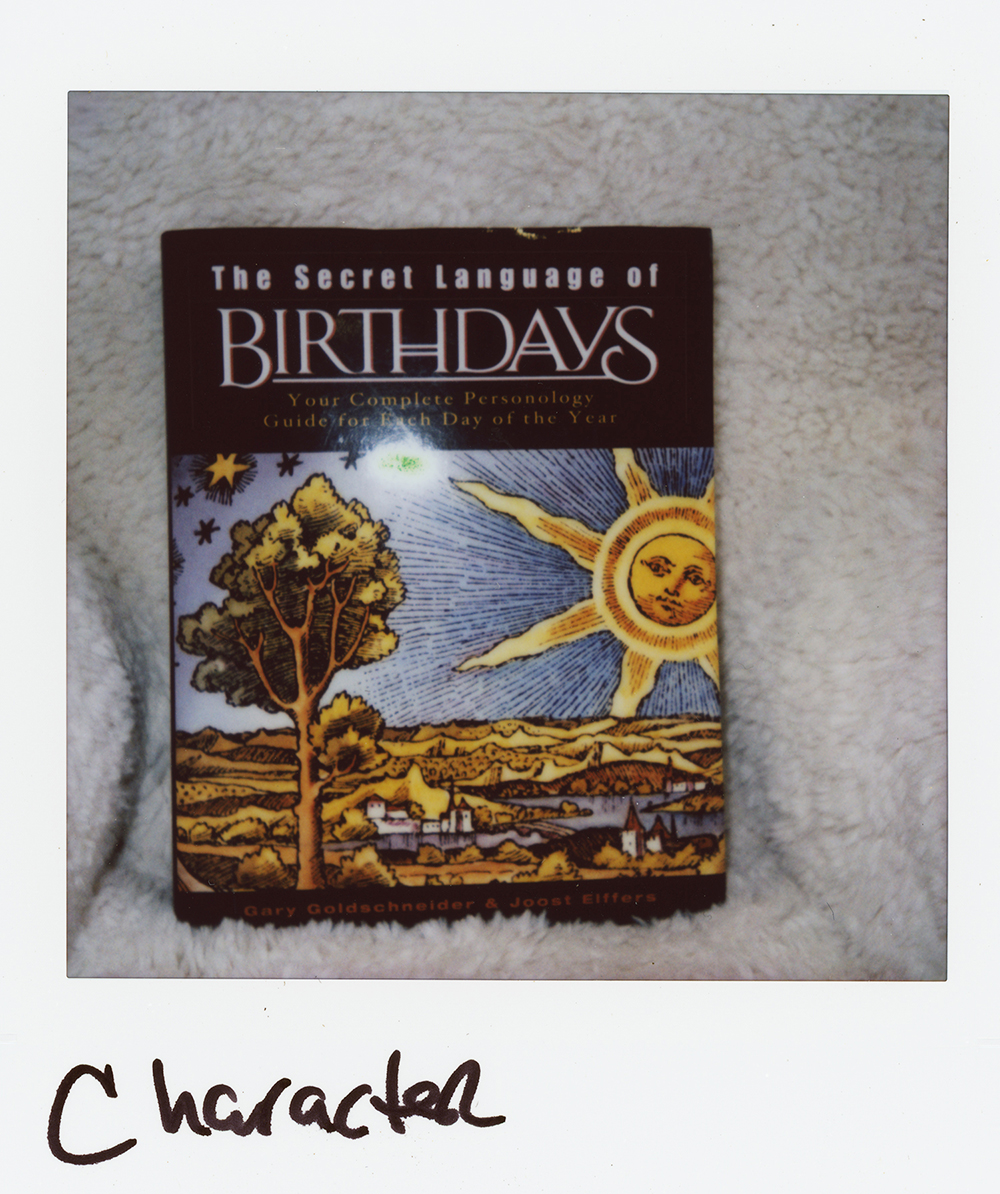 Personality Guide
Sometimes Hillian uses his copy of Gary Goldschneider’s “The Secret Language of Birthdays” to prop up his laptop when he’s doing Zoom calls, but mostly he uses it as a reference to add depth to his characters, as well as to help answer the question of how his characters would react in any given situation. “It’s the idea that people who are born on the same day have the same psychological tendencies — the same strengths, the same weaknesses,” he explains. The book features three strengths and three weaknesses for those born on each of the 365 days of the calendar year. Additionally, it includes such things as what the evolved and unevolved versions of a person born on that day look like. Hillian assigns each of his characters a birthday and then looks at them “through that prism. 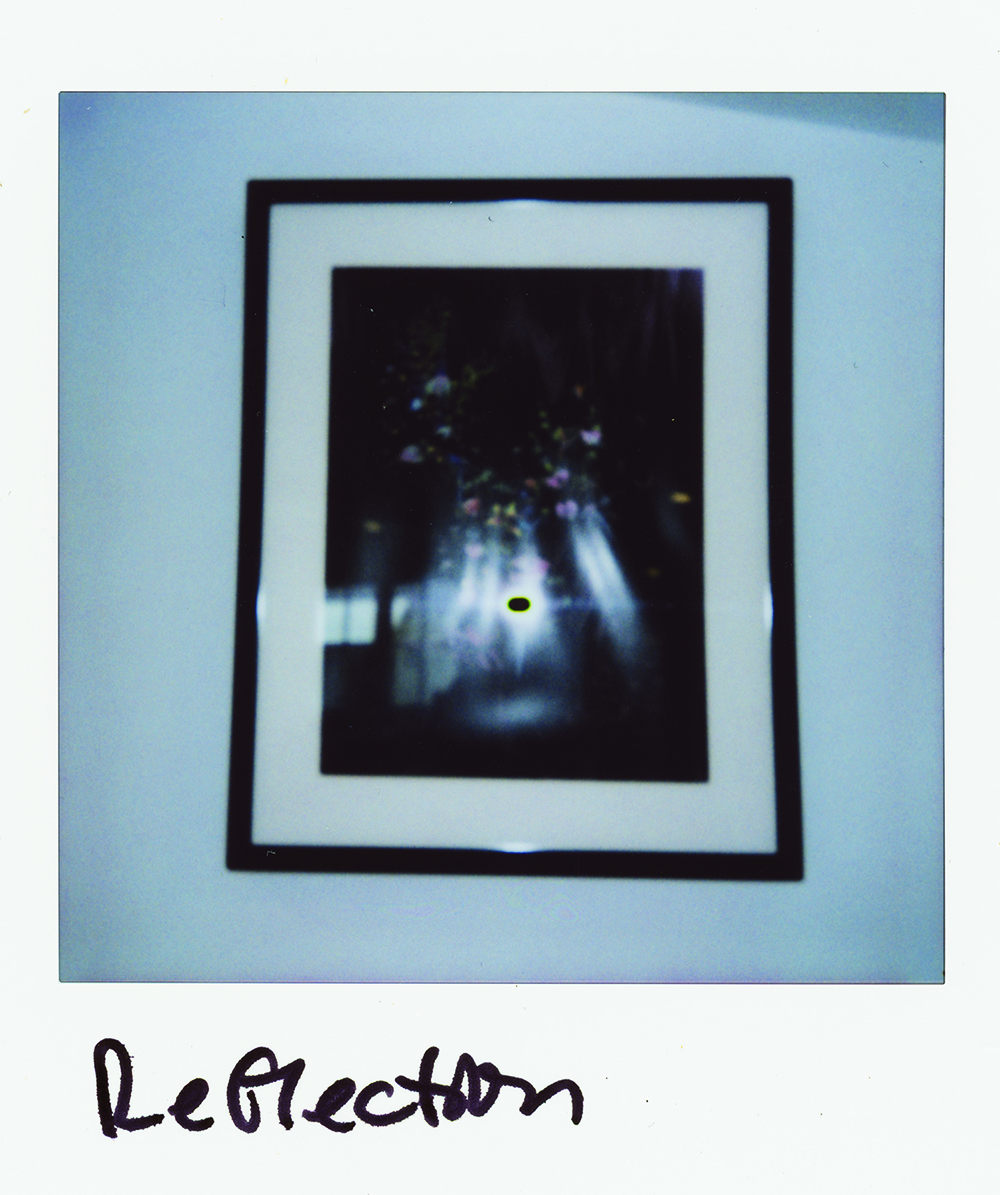 Marking a Memory
Above his desk, Hillian keeps a framed piece of work from Maurice Harris, best known through his floral design studio Bloom & Plume. This particular image came from Harris’ performance piece at the Broad Stage in 2019. The art is meaningful to Hillian in two ways: first because it speaks to the “practice of giving flowers — valuing the Black experience,” but secondly because he found it when he stepped up into the leadership role on “The Chi.” “I want to mark that time,” he says. “Going into [Season 3], it was like, ‘This is either going to work or I’m going to go down in flames, but either way I’m going to take a swing.’ I’m going to try to say something, because otherwise, what’s the point? You probably shouldn’t have this job if you don’t have anything to say.”