Golden Globes Final Predictions: Best TV Series (Drama) – ‘The Crown’ Is The One to Beat 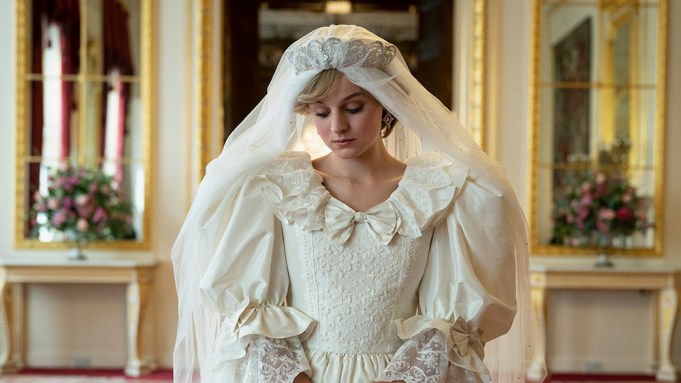 Variety's Awards Circuit is home to the official predictions for upcoming awards. To see all the latest predictions, of all the categories, in one place, visit THE COLLECTIVE

AWARDS COMMENTARY:
Personally, we wouldn’t be mad to see a surprise victory by “Lovecraft Country” here. That show managed to explore the topics of racial injustice and violence, particularly in the Jim Crow era, through the lens of pulp horror — and to amazing results. But alas, the Hollywood Foreign Press Assn. didn’t nominate its stars, Jurnee Smollett and Jonathan Majors, leaving us to wonder how committed they are to the HBO series. “The Mandalorian” was an Emmy victor several times over thanks to various craft categories, and “Ratched” comes from the awards bait of Mr. Ryan Murphy. But it likely comes down to two other Netflix dramas: “Ozark” and “The Crown.” “Ozark” boasts a compelling, dark mystery and the power of stars Jason Bateman, Laura Linney and Julia Garner. But my money’s on “The Crown,” which won in 2017 and made headlines in its fourth season thanks to the addition of Princess Diana (Emma Corrin) and Margaret Thatcher (Gillian Anderson). Olivia Colman’s portrayal of Queen Elizabeth II as she copes with family crisis and matching Thatcher’s wits made this an extra memorable cycle. “The Crown” feels like the natural choice.

AND THE PREDICTED WINNER IS:

The Golden Globes Awards, hosted by the Hollywood Foreign Press Association, is held annually with 93 members since 1944. The group recognizes excellence in film and television, across drama and comedy or musical categories. “Mad Men” and “The X-Files” hold the record for most wins as best drama, at three each, while “All in the Family” has won the most awards for best comedy/musical, with four wins. Carol Burnett has the record for most TV nominations, at 13 (she won five), while Alan Alda has the most TV wins, with 6 (out of 12 nominations).