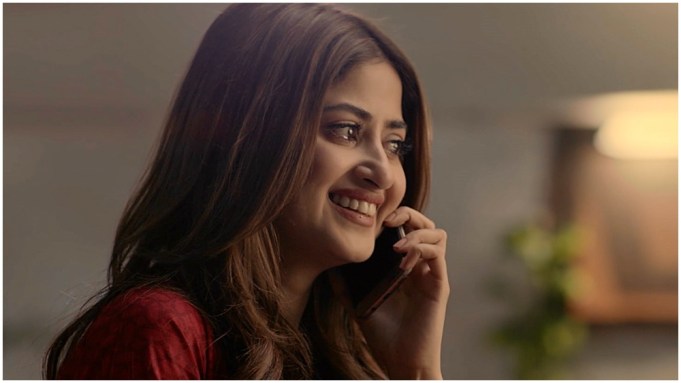 The series, which bows June 25, follows the grief-stricken lives of Indian Vishal (Mir) and Pakistani Sara (Aly) who lose their loved ones in war. As they both experience the same struggles and sorrow they find comfort in each other.

“Dhoop Ki Deewar” is the latest in a line of ZEE initiatives fostering unity between Pakistan and India, which have been bitter rivals since a bloody partition process in 1947 and have fought several wars. Spearheaded by Shailja Kejriwal, chief creative officer, special projects, ZEE Entertainment Enterprises Ltd, the initiatives include Zindagi, a branded block featuring Pakistani content on ZEE5, and Zeal For Unity, which brought together filmmakers from either side of the border resulting in films like Ketan Mehta’s “Toba Tek Singh” and Meenu Gaur and Farjad Nabi’s “Jeewan Hathi.”

“’Dhoop Ki Deewar’ is one of those stories that just had to be told. A story that goes beyond the headlines we read and gives viewers a peek into the aftermath of war,” Kejriwal told Variety. “In this narrative, we have tried to capture the story of families who face the consequences of war and highlight their common struggles and grief irrespective of which side of the border they belong to. While war has been glorified for ages in popular cinema this time we want to bring to the fore the after effects of the conflict. Two years in the making, the story has been crafted and brought to life by two teams across borders who put art and the love of telling a human tale above everything else.”

Archana Anand, chief business officer, ZEE5 Global, said: “Written, produced and directed by an excellent cast and crew, this web series is bound to resonate with viewers across the globe as it touches upon the themes of war, love and shared grief.”

Aly said, “’Dhoop Ki Deewar’ is not an ordinary story, this is a story that everyone can resonate with. I hope everyone who watches the show enjoys it as much as we enjoyed making it.”

“It speaks a language which the audience world over can relate to on a human level,” said Mir. “It caters not just to those who are directly affected, but has a broader message of peace and love.”

ZEE5 Global was launched in October 2018 by long-standing South Asian broadcast giant ZEE and is now available in 190 territories. The service is due to launch in the U.S. imminently and has also ramped up its Bangladeshi content.