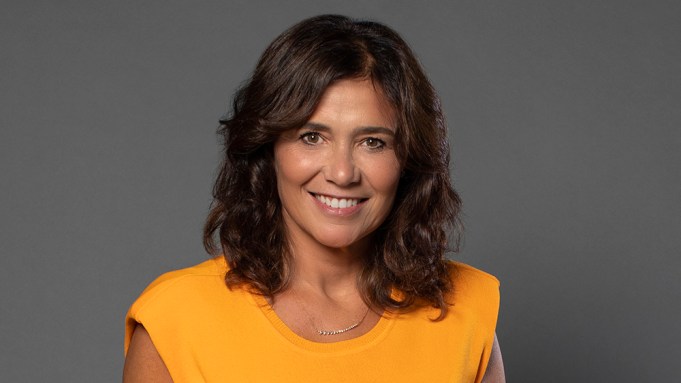 In line with announced huge growth in Japan and Korea, Netflix Brazil looks set to announce its biggest originals slate ever this Tuesday, fueled by the development of about 40 titles in 2022.

Banner new shows include “Todo Dia a Mesma Noite,” a limited series drama inspired by the true story of a fire in 2013 at nightclub Boate Kiss which left 242 people dead. Delivered in five episodes, the series is adapted from Daniela Arbex’s eponymous novel, with the author set to serve as a creative consultant on the show.

Shooting will kick off in early 2022, with Morena Filmes producing. Award-winning filmmaker Gustavo Lipsztein (“Dead in the Water”) leads the writing team, with Julia Rezende (“A Boyfriend for My Wife”) directing.

Further new titles in Netflix’s 2022-23 production slate will be unveiled this morning at a virtual event, More Brazil on Screen, designed to debate growth opportunities and challenges for Netflix and the Brazilian TV-film industry.

News of robust Netflix expansion in Brazil comes as U.S streamers have proved life rafts for the local industry whose once fulsome incentives have been slowed to a glacial pace under Brazilian president Jair Bolsonaro.

Further growth at Netflix looks set to cut several ways. according to Zenatti, a former successful TV producer who took up her role at Netflix in August.

Netflix is driving into a huge variety of genres, Zenatti said, noting that in 2022 it will bow its first Brazilian action movie, “Carga Maxima,” and first local dramedy, “Maldives,” set in the upscale Rio suburb of Barra da Tijuca.

One of Netflix’s biggest Brazilian original series hits to date, “Sintonia” delivers a vision of teen life in Sao Paulo’s outer radius slums, which proves a potent mix of funk, drug crime, and the Evangelical church. Season 2 bowed on Oct. 27.

“What we’ve learnt from consumer reactions is that Brazilians love to see themselves on screen, seeing really Brazilian characters they can relate to, and not a stereotyped reality. It doesn’t matter if titles touch upon a crueler reality: That’s society,” Zenatti said.

“Sintonia” was produced by Los Bragas, then Gullane, “7 Prisoners” by Meirelles’ O2 Filmes, “3%” by Boutique Filmes and “Invisible City” by Prodigo, all repeat Netflix producers based out of São Paulo.

But Netflix is now broadening its compass. “It’s really very, very important to us to really focus on very, very local content in Brazil,” Zenatti said.

“And when we say very local content, we mean all of Brazil, because Brazil is a continent. It’s a huge country. And every region, every state in Brazil – we have 27 – has its own culture,” she added. “So now our goal is really to expand to all the regions of Brazil, and have different voices in terms of writing, creating, directing, acting and producing. This is our big focus.”

Daniela Arbex, author of the noon-fiction book on which “Todo Dia a Mesma Noite” is based, is from Minas Gerais, in central Brazil. Boate Kiss, however, is located in Rio Grande do Sul, Brazil’s southernmost state. Arbex’s book is the most inclusive account of what happened on that night in 2013, with the author having interviewed more than 100 locals who were connected to the tragedy. That type of narrative provenance is exactly what Netflix is looking for in Brazil, according to Zenatti.

Reaching out to the whole of Brazil means bringing on a new generation of talent, she explained, citing the diverse and local writing talent contributing to “Todo Dia a Mesma Noite.”

Netflix is also scaling up in its across-the-board production standards: In September, for example, it announced its first multi-camera sitcom, mother-in-law comedy “A Sogra.”