MENA streamer Starzplay Arabia has secured debt financing of $25 million from Abu Dhabi-based independent investment firm Ruya Partners. The funding will be used to reinforce Starzplay’s geographic and customer reach as well as the acquisition and production of new original content. According to the announcement, the influx of capital, building on $125 million in funding secured since the company’s 2015 launch, will also support Starzplay’s future ambitions through a potential IPO.

Starzplay was the first SVOD platform to acquire a license in the UAE, giving it an early boost over competitors and spurring significant year-on-year growth that has established the company as one of the region’s leading streaming services. Reaching more than 1.8 million paid subscribers with its app installed on more than 6 million devices, Starzplay boasts a 32% market share in the region.

“The financing for Starzplay is one of our first major investments in the tech sector in UAE. As a homegrown brand, Starzplay has disrupted the market and meets the increase in demand for home entertainment. The financing reflects our strategy of backing businesses with strong fundamentals and management teams that have a proven track of executing to plan and delivering long-term value,” said Ruya Partners co-founder and managing partner Rashid Siddiqi.

“This new partnership demonstrates our ability to attract diverse, top-notch institutional investors as we continue to drive growth and ensure a path to profitability,” said Starzplay co-founder and CEO Maaz Sheikh in a release. “UAE’s strong tech-entrepreneurial ecosystem, and this new investment will further strengthen Starzplay’s capacity to create original content, expand our geographical footprint and cement our lead status as the MENA region’s digital champion.”

Starzplay is available in more than 20 countries across the Middle East, North Africa and Pakistan where it partners with 21 local telecommunications companies. The company also recently teamed with Discovery Inc. to launch Discovery Plus for its subscribers across the MENA region.

ViacomCBS International Studios (VIS) has expanded its new VIS Americas team and appointed Fernando Gaston as VP of content. Gaston will report to senior VP and head of VIS Americas Federico Cuervo, and oversee the strategy, development and production of all VIS productions in the Americas, excluding the U.S.

Ezequiel Groisman has been appointed as VP of content development and will supervise the selection and production of both fiction and non-fiction productions. Teresa Gonzalez’s role has been expanded to lead fiction development at a pan-regional level and Rafael Aladjem will oversee non-fiction.

VP of content sales and co-production Guillermo Borensztein will have film sales oversight added to his remit. Continuing in their roles are Adriana Henriquez, strategy oversite, and Andrea Cuña Gil, trade marketing and partner solutions oversight.

Picking up in London, Season 2 sees Sammy and her children living in a tiny flat while she tries to prove that her lawyer Rufus, played by Robert Webb (“Peep Show”), stole her rightful home. Sammy will spend the better part of six episodes trying to reclaim her once-opulent London lifestyle while hiding the truth an Australian past from her children.

New members of the cast include Hamish Michael (“Rosehaven”), Jane Hall (“Wentworth”) and up-and-comer Emma Harvie. The series is produced by Merman Television in association with Guesswork Television and Sky Studios. Season 2 will film in Australia and the U.K. and will air on Sky One later this year. 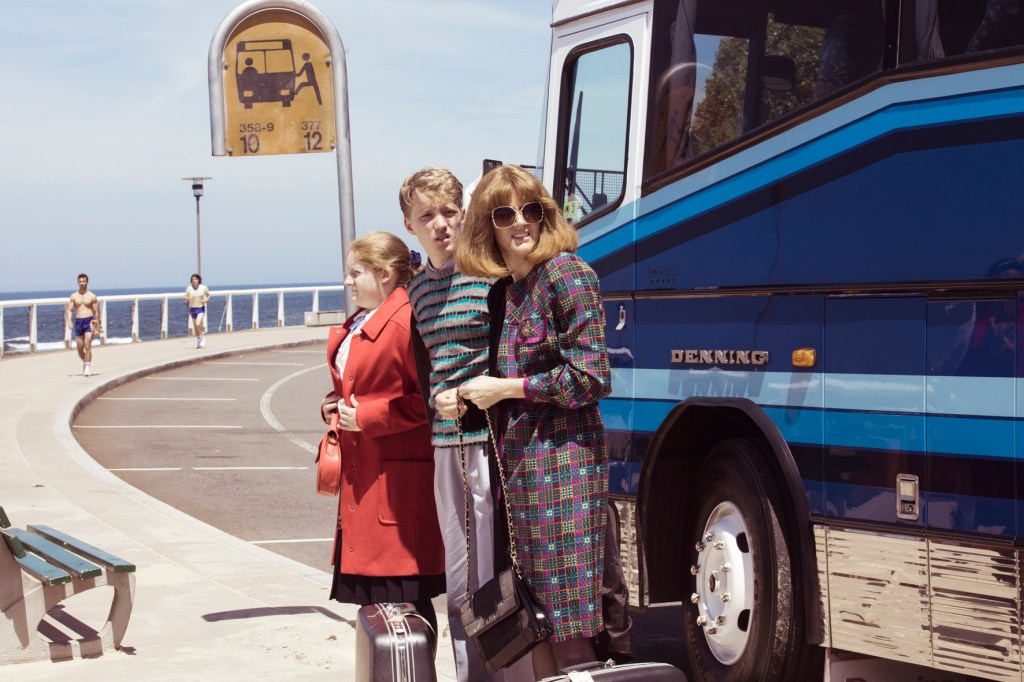 Sheffield Doc/Fest has announced the artistic team which will curate the Film, Arts and Exchange Programs for this June’s hybrid in-person-online edition.

The 2021 Arts Programs will be curated by Herb Shellenberger and Soukaina Aboulaoula, working with Arts Program producer Hannah Campbell. New recruit Jamie Allan will fill the role of programmer for The Exchange.

About Premium Content has dealt Australian espionage series “Operation Buffalo” to Netflix for the APAC region excluding China, where the series will begin streaming on Feb. 28. A deal was also struck to see the series broadcast on RTBF in Belgium.

From writer-director Peter Duncan (“Rake”) and produced by Porchlight Films’ Vincent Sheehan and Tanya Phegan, “Operation Buffalo” unspools in the 1950s and centers on true events surrounding British atomic testing at the time.

In addition to holding global distribution rights, APC participated in the financing of series as a project. Screen Australia was a major financial contributor in association with Aussie broadcaster ABC and Create NSW with support from the South Australian Film Corporation.

Lauded by critics after its Sundance premiere, “Playing With Sharks” focuses on the life and career of Australian conservationist and filmmaker Valerie Taylor, a pioneer in underwater filmmaking and shark research.

“Playing With Sharks” is produced by creator Bettina Dalton and executive produced by Alan Erson for WildBear, Anna Godas and Oli Harbottle for TDog and Paul Wiegard for Madman Entertainment.

The move is the latest in a trend toward aggregation at Movistar Plus, which already has similar deals in place with Netflix, Disney Plus and, since just last month, sports streamer DAZN.

For Universal, the deal expands its on-demand offering in Spain, bringing content from its popular linear channels together on one platform. Additionally, starting Feb. 22, the company’s DreamWorks channel will be available in Spain for the first time on a linear broadcast and through the Movistar Junior app.