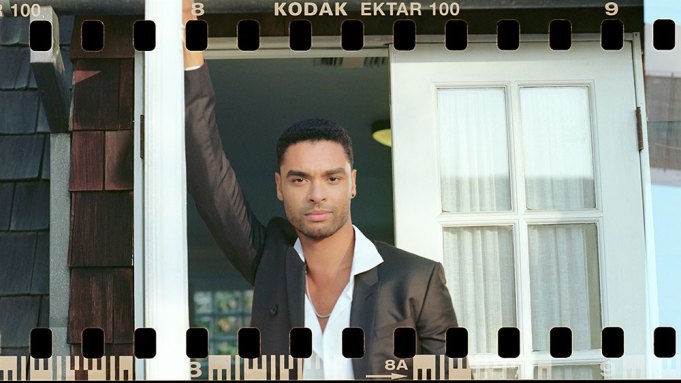 The actor, who plays the dashing Duke of Hastings in the Regency romance series, had fuelled speculation Dec. 16, when he tweeted “Regency, royalty. Shaken and stirred,” a reference to how Bond likes his martini mixed.

Ladbrokes’ odds on which actor will play the next Bond is a closely followed process in the U.K. Page is now just 5/1 in the betting with Ladbrokes to replace Craig as Bond, having previously been 40/1 before Christmas.

“Tom Hardy still leads the way as favorite, with James Norton close behind in second place. But it really is all to play for in the race for 007 and RJP has a great chance if the odds are anything to go by,” Ladbrokes representative Alex Apati tells Variety.

However, Apati noted that this kind of shift in the odds isn’t uncommon off the back of a successful show. “It’s the reason Cillian Murphy was once favorite during the peak of ‘Peaky Blinders,'” he notes. Similarly, Richard Madden was favored for Bond after ‘Bodyguard’ and Paul Mescal also found himself in the running after the popularity of “Normal People.”

“All of those aforementioned names have seen their odds slashed immediately after a huge hype around the show they most recently starred in, hence why it’s no surprise to see a similar pattern with Regé-Jean Page,” says Apati. “However, what strengthens RJP’s chances somewhat more is that an announcement feels seemingly imminent [around] Daniel Craig’s replacement, so the timing of ‘Bridgerton”s success may well have worked in his favor.”

Page recently spoke to Variety about his star turn in the Shondaland show, describing the buzzy series — which Netflix claims is projected to stream in 63 million households in its first 28 days — as “something different, something funnier, faster, sexier.”

The next James Bond film, “No Time To Die,” is scheduled to release over Easter this year, following a few postponements in 2020 due to the pandemic.