Olympics Shocker: Simone Biles and Naomi Osaka Both Out 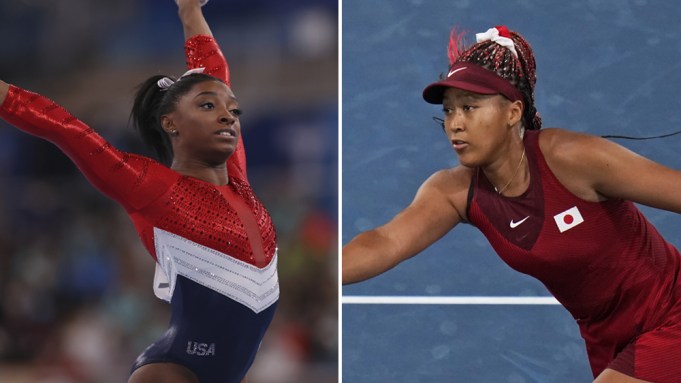 In a shocking turn of events, Simone Biles and Naomi Osaka, both superstar athletes expected to go far in the 2021 Tokyo Olympics, left key competitions within several hours of each other. Biles, however, may return after being treated for a medical issue.

Biles, regarded as one of the best gymnasts of all time, had to withdraw from the gymnastics team finals due to a medical issue, according to USA Gymnastics, but she may return for her other competitions after being assessed daily.

“Simone has withdrawn from the team final competition due to a medical issue. She will be assessed daily to determine medical clearance for future competitions,” USA Gymnastics said in a statement.

After Biles’ exit, her coach coach told NBC, “Physically she is fine. But she is done for the night,” keeping hope alive that the 24-year-old, who took home four gold medals in the 2016 Olympic Games in Rio de Janeiro as part of the all-star Final Five team, will return to competition.

The U.S. went on to take silver with Suni Lee replacing Biles. The Russian team won gold in the event.

Osaka, a rising star in the tennis world who helped light the Olympic cauldron in the opening ceremony, made a shocking exit after her third-round tournament loss to Markéta Vondroušová of the Czech Republic.

Osaka, the 23-year-old Japanese tennis player and four-time Grand Slams singles champion, was seeded second in the tennis competition, which was also her Olympics debut.

Before the Olympics, she made headlines by withdrawing from the French Open, in which she was a heavy favorite and seeded second in the tournament, in order to prioritize her mental health.