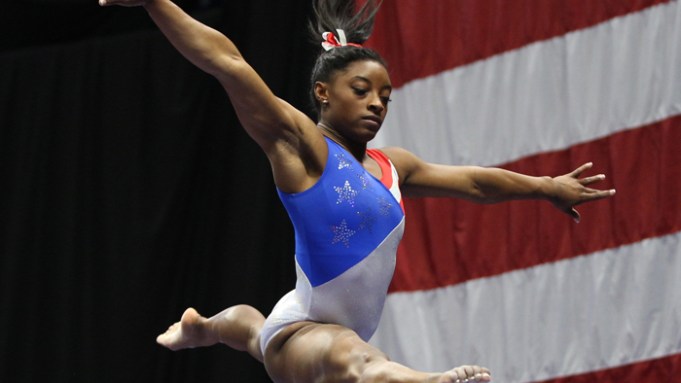 After pulling out of three individual event finals, champion Team USA gymnast Simone Biles will compete in the Balance Beam final at the ongoing Tokyo Olympics.

“We are so excited to confirm that you will see two U.S. athletes in the balance beam final tomorrow – Suni Lee AND Simone Biles!! Can’t wait to watch you both!” tweeted USA Gymnastics.

We are so excited to confirm that you will see two U.S. athletes in the balance beam final tomorrow – Suni Lee AND Simone Biles!! Can’t wait to watch you both!

Biles had withdrawn from four events last week in order to focus on her mental health. She had qualified for all five individual event finals but withdrew from four of them — the all-around, vault, floor exercise and uneven bars. Lee won gold in the all-around. MyKayla Skinner, who replaced Biles in the vault final, won silver in the event.

Biles had won the bronze medal in the Balance Beam at the 2016 Rio Olympics in addition to individual gold medals in all-around, vault, and floor and the team gold.

On July 27, Biles withdrew from the team final after not performing to her satisfaction on the vault.

Her three American teammates Jordan Chiles, Sunisa Lee and Grace McCallum banded together to secure the silver medal in the team finals for the U.S.

Biles later revealed that she was dealing with issues surrounding air awareness, referred to as “the twisties” in the sport. “Literally can not tell up from down. It’s the craziest feeling ever not having an inch of control over your body,” Biles had posted on Instagram. “What’s even scarier is that because I have no idea where I am in the air, I also have NO idea how I’m going to land. Or what I’m going to land on. Head/hands/feet/back…”