The Weeknd Signs With CAA in All Areas Worldwide 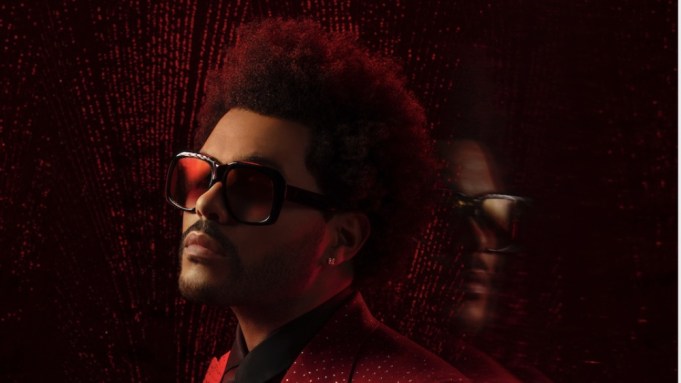 The Weeknd has signed with CAA in all areas worldwide, the company announced Wednesday. He was previously represented by WME.

The artist — who has released four studio albums, three full-length mixtapes, an EP and dozens of singles and featured appearances over the past 10 years — has won three Grammy Awards, five American Music Awards, 10 Juno Awards and has been nominated for an Academy Award. He was featured on TIME Magazine’s 100 Most Influential People of 2020, and recently was the headline performer at the Super Bowl LV Halftime Show. He gave an unprecedented career-spanning interview for a Variety cover story in April of last year.

The recent release of his fourth album, “After Hours,” made The Weeknd the first artist to top the Billboard 200, Billboard Hot 100, Billboard Artist 100, Hot 100 Songwriters, and Hot 100 Producers charts simultaneously. The Weeknd also recently announced his return to the global stage with the highly-anticipated After Hours World Tour, which went on sale on February 8 and is set to kick off in January 2022. He is managed by Wassim “Sal” Slaiby and Amir “Cash” Esmailian.

“Abel, Sal and their team are as ambitious in their thinking as we are, clearly seeing the special opportunities they have, both in building their business to new heights and having a meaningful cultural impact,” said CAA’s Christian Carino. “We are honored to play a role in helping shape Abel’s next chapter.”

The Weeknd’s attorney is Kenny Meiselas of Grubman Shire Meiselas & Sacks. He is represented in press worldwide by Kathryn Frazier owner of Biz 3.