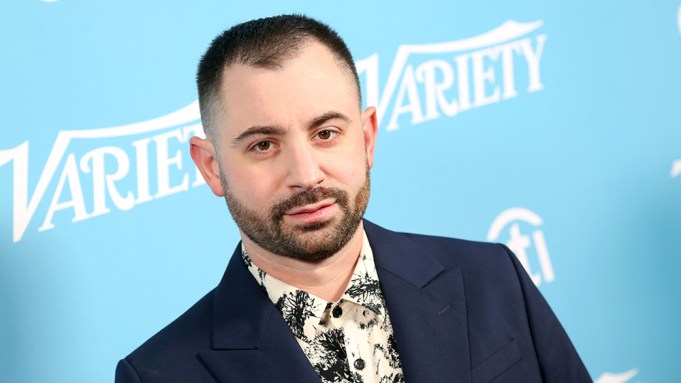 Producer and songwriter Louis Bell, who has worked extensively with Post Malone, says a key aspect of his creative process is assessing his own visceral reaction.

“Whether it’s using every sound I’ve wanted to use or making that sound sound special to me, and when I play it back, do I keep getting that same feeling every time I get it back?” Bell says in “Pro at Home: The Art of Creating in Your Space,” a video created by Electric Feel Management detailing his process.

Bell is credited with helping create hit songs by Camila Cabello (“Havana”), Jonas Brothers (“Sucker”) and Selena Gomez (“It Ain’t Me”), tallying 18 top 10 hits in the United States since 2018. In 2019, he was named Variety’s producer of the year. He and Post are nominated for three Grammy Awards on Sunday, including record of the year (“Circles”), album of the year (“Hollywood’s Bleeding”) and song of the year (“Circles”).

Bell, who grew up in Boston, Massachusetts, built his first studio in the basement of his parent’s house. “I had a pretty decent setup, pretty basic, but not much different than my setup now in terms of equipment goes,” Bell says. “I mean, it’s still just a computer, just one set of speakers and a form of Pro Tools gear.”

Bell moved out to Los Angeles in 2013 and eventually was connected to Austin Rosen, the founder of Electric Feel. Bell signed to his management company and began working out of Electric Feel Studios in West Hollywood. “Let Me Love You” with DJ Snake and Justin Bieber was one of the first hit songs produced in that studio, along with all of Post Malone’s albums.

Bell said he gets a good sense of whether he likes something in his studio since it’s been the only variable that hasn’t changed from the very beginning.

“The more success you have in a room, the more you start to get superstitious about it and, feel like, ‘Hey, there’s clearly this good energy in here, let’s keep it here,'” Bell says. “If it’s not broken, don’t fix it.”

Since linking with Malone in 2015, the two have been working together ever since. “As far as Post Malone goes, it’s much deeper than music,” Bell says. “I consider him a brother, he’s family to me. All I try to keep consistent is just looking over at him and going, ‘He’s still having fun.'”