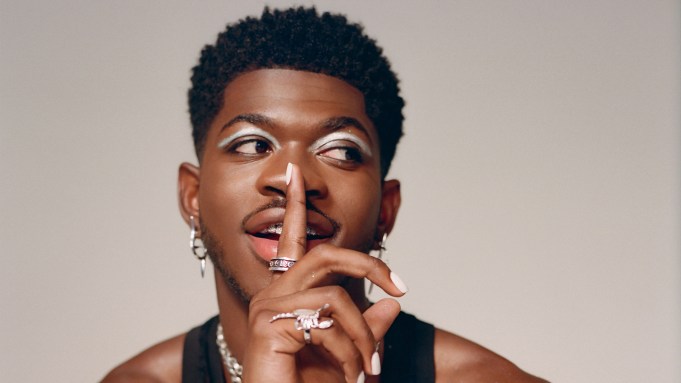 It’s just the latest move in Nas’ virtuoso social-media persona, which he spoke with Variety about for his cover story earlier this month. He’s used both to smack down haters, especially homophobic ones, advancing his beliefs with a rare combination of sass, bluntness and wit. “Y’all be silent as hell when n—-s dedicate their entire music catalogue to rapping about sleeping with multiple women,” he replied on Twitter to one criticizing his “Industry Baby” video. “But when I do anything remotely sexual I’m ‘being sexually irresponsible.’ Y’all hate gay ppl and don’t hide it.” On a lighter, more characteristic note, shortly after he came out publicly, he tweeted: “Just got news that I’m gay and I will no longer be streaming my music. I’m sorry that shit is just not ok.”

In a social media post last week, the rapper and singer revealed that the album will release on Sept. 17. Alongside the date announcement, Nas also debuted a trailer for the album featuring a previously-unheard song.

“Creating this album has been therapy for me,” Nas wrote in his announcement post. “I’ve learned to let go of trying to control people’s perception of who I am, what I can do, and where I will be. I’ve realized the only opinion of me that really matters is my own.”