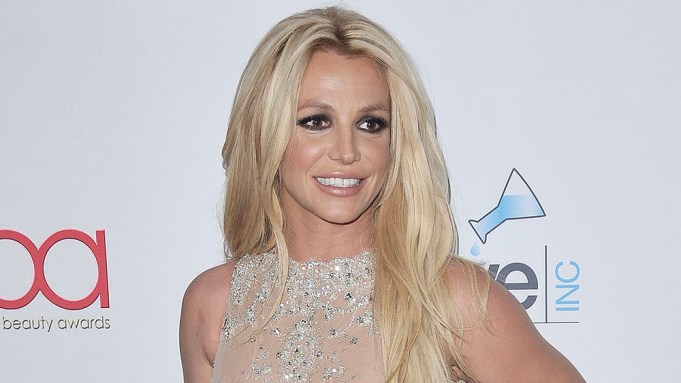 Veteran Hollywood attorney Mathew S. Rosengart is in discussions with Britney Spears about representing her in her conservatorship battle, and plans to attend a hearing in Los Angeles on Wednesday, according to reports in the New York Times and TMZ over the weekend. Spears has spoken out bitterly against the conservatorship in recent weeks, which she has been under for 13 years, saying that she had been forced to perform, take powerful medication and remain on birth control against her will.

Spears had been represented by attorney Samuel Ingham III for the entirety of the year conservatorship, starting in 2008, when the court put the arrangement in place, with her father, Jamie Spears, as her sole conservator, after she endured a tough time in the public eye in 2007. At the time, Spears had no say in selecting Ingham as her attorney, which is typical for a conservatorship.

Rosengart, 58, a shareholder in Greenberg Traurig’s litigation practice, formerly worked at the Justice Department as an assistant United States Attorney in the 1990s, and served as a law clerk for the former New Hampshire state judge David Souter before he was nominated to the Supreme Court. More recently, he has worked extensively in Hollywood, representing Sean Penn, Steven Spielberg, Julia Louis-Dreyfus, Keanu Reeves and Pearl Jam’s Eddie Vedder, among others. Penn, whom Rosengart represented in a defamation case against a director, told the Times on Sunday that the attorney “is a tough as nails streetfighter with a big brain and bigger principles.” He has been featured in Variety’s Legal Impact Report several times in recent years, including 2021.

Rosengart did not immediately respond to Variety‘s request for comment on Monday (July 12).

Also during her testimony, Spears asked the judge to allow her to hire an attorney of her choosing. At that hearing, Ingham told the judge that he would be willing to resign, if that was his client’s wish.

After Ingham resigned, an attorney for Spears’ mother, Lynne Spears, filed paperwork, urging the court to “listen to the wishes of her daughter” and allow her to hire her own private attorney, saying such a move would be “a first step.”

“It is self-evident that before the Court addresses, for example, the termination of the conservatorship, Conservatee must be allowed to consult with counsel of her choosing,” Lynne Spears’ attorney wrote in the filings. “Clearly, Conservatee needs private counsel to advise her as to her basic rights in this conservatorship.”

Per the terms of conservatorship, Spears has been responsible for paying legal fees from all sides involved over the past 13 years, meaning she has paid for her conservators’ lawyers, in addition to her own lawyers. According to court filings, Spears’ legal fees surpassed $1.2 million 2019, and in 2018, totaled over $1.1 million. From that sum, her father was paid $128,000 each year, as her conservator.

Spears told the judge this past June that she believes her conservators should be in jail and said she wants to sue her family. Speaking about her father specifically, she said, “The control he had over someone as powerful as me — he loved the control to hurt his own daughter 100,000%. He loved it.”