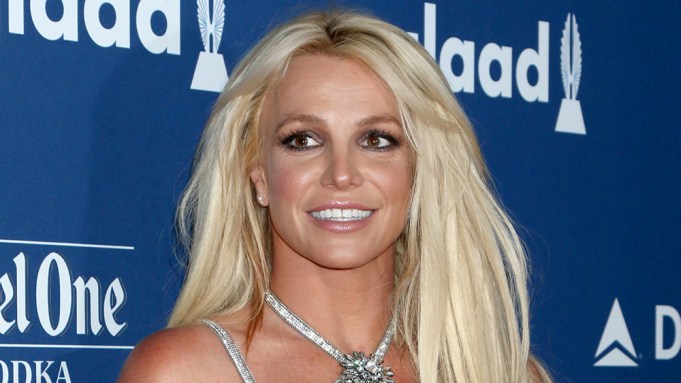 Britney Spears continues to speak her truth, as the pop star has decided she will no longer live in silence or in fear of her conservatorship.

One day after her explosive testimony at her Wednesday court hearing in her continuous legal battle, Spears has taken to Instagram to speak directly to her fans.

Spears’ caption explained that while her life may have been presented as a fairy tale, she has been living a lie. She goes on to apologize to her fans for pretending “like everything was ok.”

“I believe as people we all want the fairy tale life and by the way I’ve posted,” Spears wrote in her caption. “My life seems to look and be pretty amazing … I think that’s what we all strive for !!!! That was one of my mother’s best traits … no matter how shitty a day was when I was younger … for the sake of me and my siblings she always pretended like everything was ok.”

“I’m bringing this to peoples attention,” Spears continued, “Because I don’t want people to think my life is perfect because it’s definitely not at all … and if you have read anything about me in the news this week … you obviously really know now it’s not !!!!”

When referencing the “news,” Spears is speaking of her shocking hearing where she gave her first public statement since she was placed under a conservatorship in 2008, addressing a judge in Los Angeles Superior Court. The last time Spears was in court was two years ago, but the hearing was a closed session. This week, Spears explained that she made the decision to address the court publicly so that the world could hear her side of the story, rather than a narrative from those who have exploited her for the past 13 years while she’s been under a court-ordered conservatorship with her father, James Spears, in charge.

In her Instagram post on Thursday, Spears’ stated that she was embarrassed to tell the world her truth. She also said social media was an escape for her, and she wanted to paint her life in a “fun light.” Spears’ acknowledgement of her Instagram might be of interest to those who believe the star does not write her own Instagram captions — something that has been a fervent topic of discussion among Spears’ fanbase.

“I apologize for pretending like I’ve been ok the past two years … I did it because of my pride and I was embarrassed to share what happened to me,” Spears’ Thursday caption said. “But honestly who doesn’t want to capture there Instagram in a fun light!!!! Believe it or not pretending that I’m ok has actually helped … so I decided to post this quote today because by golly if you’re going through hell … I feel like Instagram has helped me have a cool outlet to share my presence … existence … and to simply feel like I matter despite what I was going through and hey it worked … so I’ve decided to start reading more fairy tales  !!!!!”

Spears’ legal battle will continue on, as the star will need to file a petition to terminate her conservatorship in order for the court to make a ruling. In the past 24 hours, Hollywood has rallied behind the Princess of Pop with an outpouring of love and support, and an overwhelming call to finally listen to Spears. Stars like Andy Cohen, Rose McGowan, Mariah Carey and her ex Justin Timberlake have lent their support, while the Britney Army continues to applaud the star for her display of bravery in court this week.