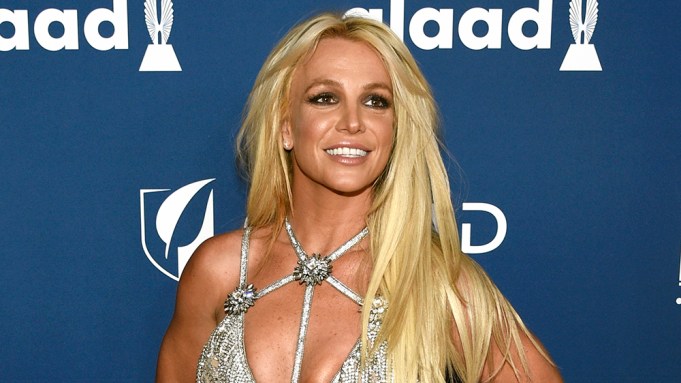 Britney Spears told a judge on Wednesday that she wants to end the conservatorship that has governed her life for the last 13 years, calling it “abusive” and denouncing her father for exerting control over her life.

Spears spoke uninterrupted for 24 minutes, telling Judge Brenda Penny that she wants her own attorney, that she wants to scale back her therapy appointments, and that she wants the freedom to get married and have a baby. She also said she wanted to “sue my family” for the way she has been treated. Twice, the judge had to tell her to slow down so the court reporter could transcribe it all.

She recounted an episode where she said she had failed a psych test, after which her father, Jamie Spears, ordered her to go to a rehab program.

She also said that her “ignorant father” and others who are involved in the conservatorship “should be in jail.”

“I shouldn’t be in a conservatorship if I can work and provide money for myself and pay other people,” she said. “The laws should change.”

Spears asked that the hearing be held in public, marking the first time that she has been heard on the subject in years.

“All I want is to own my money, for this to end, and my boyfriend to drive me in his fucking car,” she said.

She also said that the conservatorship prevents her from getting married or having a baby.

“I have a (IUD) inside of myself right now so I don’t get pregnant,” she said. “I wanted to take the (IUD) out so I could start trying to have another baby, but this so-called team won’t let me go to the doctor to take it out, because they don’t want me to have children. So basically this conservatorship is doing me way more harm than good. I deserve to have a life.”

Spears also asked that her therapist be allowed to visit her in her own home, rather than her having to go to therapy appointments and be exposed to paparazzi.

“I don’t feel like I can live a full life,” she said. “I don’t even believe in therapy. I think you take it to God.”

Samuel Ingham, Spears’ court-appointed attorney, told the court that Spears has not directed him to file a motion seeking to terminate the conservatorship, but that he would do so if asked. He declined to go into further detail, citing attorney-client privilege.

Penny suggested that Jodi Montgomery, the conservator who is responsible for Spears’ medical issues, should file a care plan with the court that might adjust her treatment regimen.

“I have to be in agreement to this care plan,” Spears interjected. “I can’t be forced to do what I don’t want to do.”

Attorneys for Spears’ parents, Lynne and Jamie Spears, each praised Spears for her “courage” in addressing the court. Vivian Thoreen, who represents Jamie Spears, gave a brief statement on his behalf after a break.

“He is sorry to see his daughter suffering and in so much pain,” she said. “Mr. Spears loves his daughter and misses her very much.”

After the break, Ingham said that Spears wants the proceedings to be sealed in the future. He said that he would discuss with Spears whether to file a motion to terminate the conservatorship and whether she should have a private attorney.

“I will abide by whatever decision she makes in that regard,” Ingham said.

Toward the end of the hearing, Penny expressed concern that a confidential report from the case had been leaked to the media. She also shut down a live audio stream of the hearing after learning that it was being broadcast online.