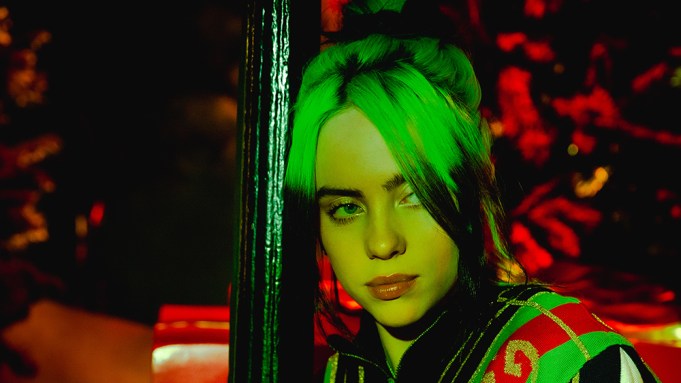 Billie Eilish revealed that she’s recorded a new album in lockdown during an interview with Stephen Colbert on “The Late Show” Tuesday night. It’s the result of her first prolonged period of not touring since her career began in earnest in 2016.

While the cameras were omnipresent during her tour — as noted by Variety in our 2019 cover story on the singer — she says, “I think it’s important to know, though, as an audience member of a doc, it’s not everything. You’re seeing a sliver of my life at that time.”