Honorees were recognized for their significant contributions to social justice, change and equity. 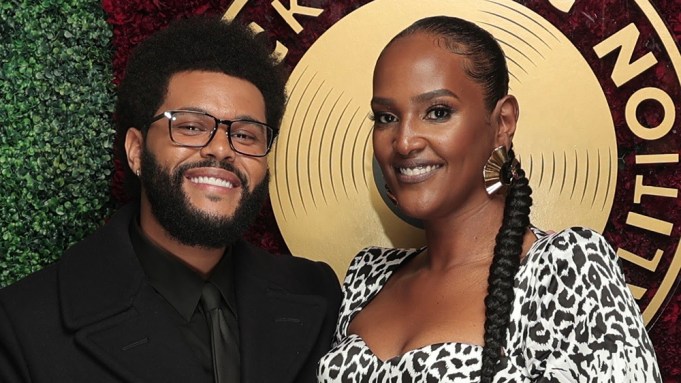 Civil Rights attorney Ben Crump, who, in representing the family of George Floyd, became a household name and among the most powerful voices in the Black Lives Matter movement, urged guests at the Black Music Action Coalition (BMAC) Music in Action Awards gala to “raise your voices in beautiful harmony and continue to give voice to those who have no voice.”

Crump joined seven fellow honorees for the inaugural event, recognizing significant contributions to social justice, change, and/or equity over the preceding year. The BMAC Social Impact Award was presented to YouTube Music and Shawn Gee of Live Nation Urban; The Clarence Avant Trailblazer Award was awarded to Motown’s Ethiopia Habtemariam and YouTube’s Tuma Basa; The BMAC Agent of Change Award presented to Aurora James, Dina LaPolt and Ben Crump; and The Quincy Jones Humanitarian Award that was presented to The Weeknd and H.E.R. (Variety was a media partner for the event.)

Jones introduced the Weeknd (Abel Tesfaye) via video (after which The Weeknd commented, “Can I get that video?”) and Tesfaye, who’s donated millions of his own dollars to aid COVID response and provide assistance for residents of Lebanon following last year’s Beirut port explosion, went on to recount how he and the legendary music producer met in Las Vegas years ago. During that first introduction, Jones taught him “that giving back is always more important than receiving,” Tesfaye said holding back tears. “This is the best award I’ve ever gotten in my life.” 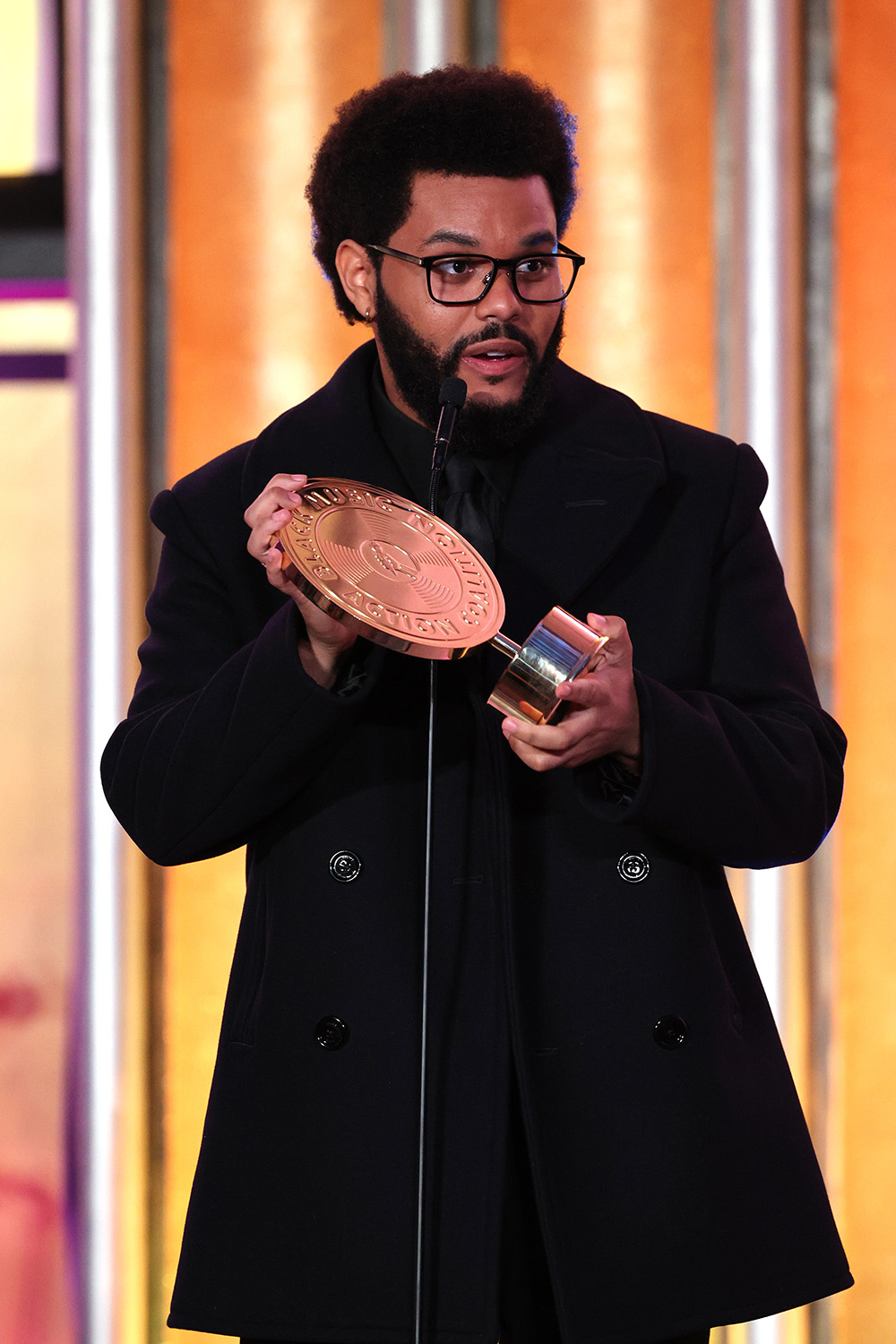 Habtemariam also recalled meeting a legend, the Black Godfather himself Clarence Avant, after whom the Trailblazer Award was named. The Motown chairman delivered an emotional acceptance speech, thanking her “QC Family” (Quality Control’s Coach K was in attendance) and Universal Music Group (UMG) general counsel and EVP of business and legal affairs Jeff Harleston, with whom she co-heads UMG’s Task Force for Meaningful Change. During her speech, Habtemariam emphasized: “Understand the power of music, understand the power and the responsibility that we all know.”

Crump received his Agent of Change Award from Floyd’s brother Philonise and Floyd’s nephew Brandon Williams. Accepting the award, Crump spoke about the collapse of bipartisan talks over the George Floyd Justice in Policing Act. Said Crump: “We don’t want to hear that you can’t take this deal to the floor because George Floyd deserved to have that bill go to the floor of the United States Senate.” 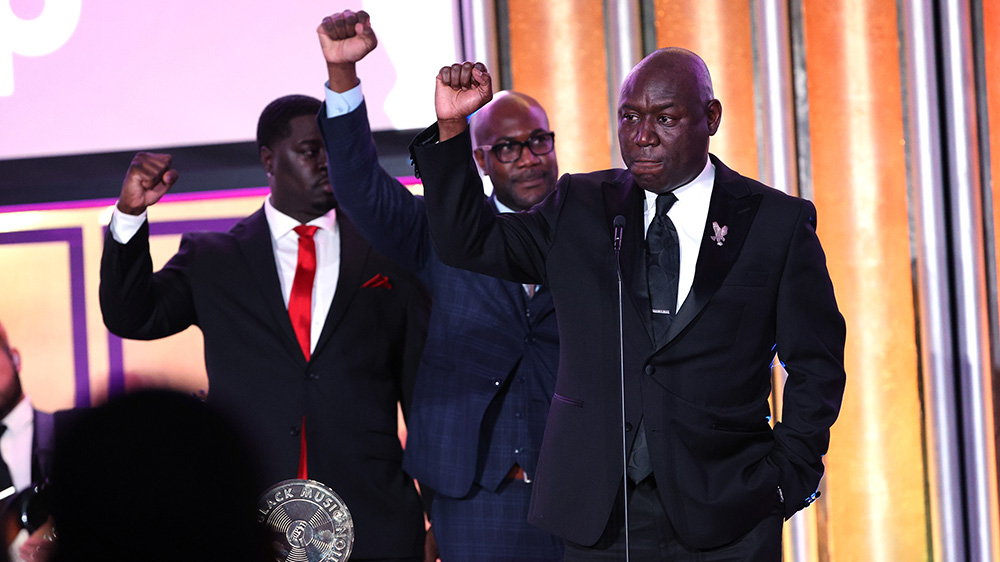 Top music attorney Dina LaPolt, whose career started by representing Tupac Shakur’s mother Afeni Shakur, was recognized for her advocacy on behalf of songwriters and creators. A mom (with promotion veteran Wendy Goodman) to Black twins, she sees the challenges in raising children of color firsthand. Professionally, she’s undertaking systemic racism at its core, advocating to eliminate the use of such terms as “master recording” in contracts. LaPolt also called out judges and prosecutors who “continue to use rap lyrics as evidence of someone’s guilt in court.” Added LaPolt: “We do not see this in country music.”

BMAC released a Music Industry Action Report Card, a first of its kind assessment of the music industry’s progress towards achieving racial justice and equity, on Juneteenth of this year. Over one year ago, the music industry made promises to take strides in eliminating racial injustices and inequalities that has long pervaded the industry. The Music Industry Action Report Card holds companies to their promises and supports them in their progress.