Continue to Variety SKIP AD
You will be redirected back to your article in seconds
May 26, 2021 6:31am PT 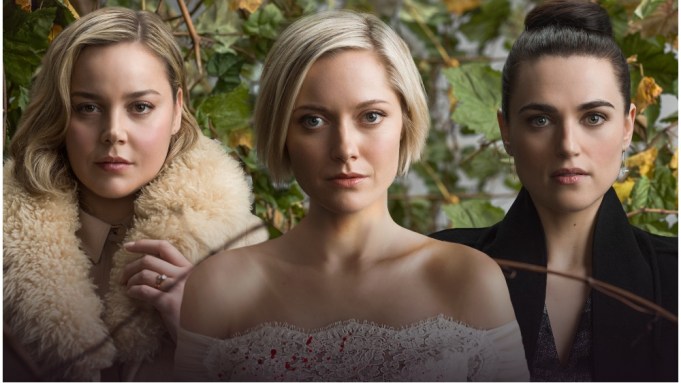 It’s now been picked up by SBS in Belgium, HRT in Croatia, Mola TV in Indonesia, RTE in Ireland and Talpa TV in the Netherlands. Keshet International has also sold “Secret Bridesmaids’ Business” to TVNZ in New Zealand, TV4 in Sweden for its AVOD service TV4 Play, and Channel 4 in the U.K.. The show will be broadcast on More4 and available to stream on All 4. Talks are ongoing with broadcaster partners in further territories.

“We are thrilled but not surprised to see ‘Secret Bridesmaids’ Business’ being picked up by such a broad range of broadcast partners,” said Keren Shahar, Keshet International’s COO and president of distribution. “This series has everything viewers are looking for right now – sassy female leads, gripping plot twists and lots of drama!”

Keshet Studios is also developing a U.S. adaptation of the format which is aimed at streaming and premium cable. The series is based  Elizabeth Coleman’s stage play and was  inspired by her book of the same name.

Keshet International’s roster of scripted titles include Viaplay’s “Porni,” which has just been renewed for a second and third season; Keshet 12’s “Line in the Sand,” Israel’s highest rating drama since 2015 which has also just been renewed for a second season; and “Furia,” Viaplay’s and ZDF’s eight-part edge-of-your-seat thriller which premieres later this year. The banner is also distributing BBC One’s “The Trial of Christine Keeler” which has already been acquired in the U.S. (HBO Max) and Australia (BBC First and ABC), among other territories.