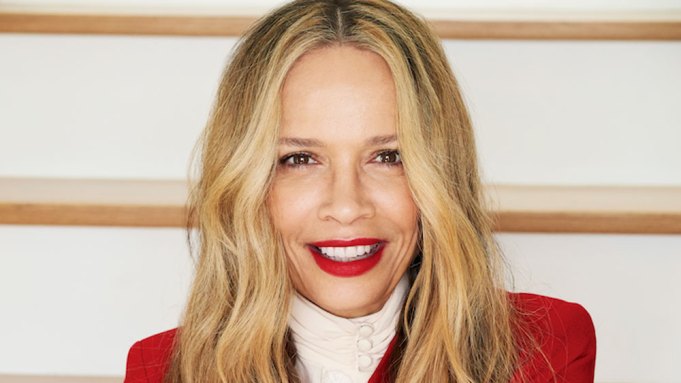 Netflix has tapped Victoria Mahoney to direct its sequel to “The Old Guard,” the superhero action-adventure led by Charlize Theron.

“The Old Guard” premiered on Netflix in July 2020 and, by the streaming service’s vague metrics, appears to have been a hit, garnering 78 million views in its first four weeks. Along with Theron, the returning cast will include KiKi Layne, Matthias Schoenaerts, Marwan Kenzari, Luca Marinelli, Veronica Ngo and Chiwetel Ejiofor.

Gina Prince-Bythewood directed the first film, based on the comic book by Greg Rucka, but opted not to return for the follow-up because she’s busy working on several projects, including Sony’s “The Woman King” starring Viola Davis. Prince-Bythewood was eager to pass the reins to Mahoney, who recently served as second unit director on the J.J. Abrams-directed “Star Wars: The Rise of Skywalker.”

“I love ‘The Old Guard’ and the story and characters I was honored to put into the world,” Prince-Bythewood said in a statement. “It was exciting to disrupt the genre. I have decided not to direct the sequel, but will stay on as a producer. I leave our franchise in good hands as my girl Vic Mahoney takes on this next chapter.”

Since “Star Wars,” Mahoney has become an in-demand director and is currently in talks to helm the graphic novel adaptation “Kill Them All” for Paramount. Her credits include the semi-autobiographical drama “Yelling to the Sky,” starring Zoe Kravitz, and several episodes of television, such as “The Morning Show,” “Grey’s Anatomy” and “Queen Sugar.”

“Genuinely blown backwards by the collective levels of talent, skill and savvy that went into carving ‘The Old Guard,'” Mahoney said in a statement. “I must’ve watched it over a hundred times, and as such, cannot communicate the true measure of my excitement — being invited on ‘The Old Guard’ journey alongside ferocious badasses.”

Prince-Bythewood will remain on the film as a producer, along with Theron, David Ellison, Dana Goldberg and Don Granger for Skydance; Beth Kono and AJ Dix for Denver and Delilah; and Marc Evans for Marc Evans Productions.

In a joint statement, the film’s producers said, “We are beyond thrilled that Vic is joining ‘The Old Guard’ team. Her passion for these characters and her ambitious vision for the movie overwhelmed us all. We are grateful for the opportunity to work with her.”