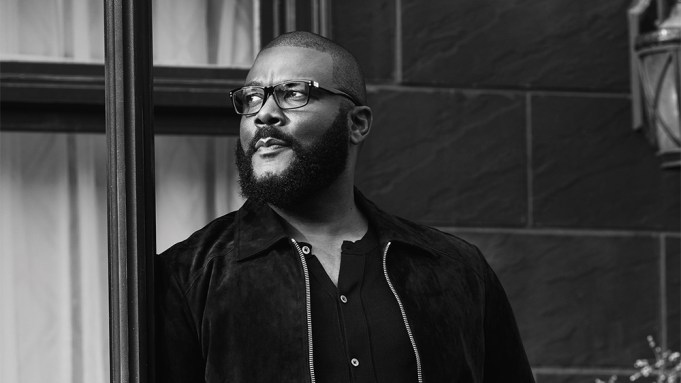 Tyler Perry flew back to Georgia after his absentee ballot failed to arrive in the mail, he tweeted on Monday.

The director, writer, producer and actor sent out a tweet on Monday asking if others also had problems receiving their absentee ballots for Georgia’s runoff Senate vote. He said he requested it in early December and it was supposedly delivered, though he did not receive it in the mail.

Voting rights activist Stacey Abrams, who is often credited for helping Democrats win Georgia in the 2020 election, responded to let Perry know that he could still vote in person if he hoped to have his vote counted. “Vote in person on Election Day!” she wrote. “Just tell the person at the check-in table that you wish to cancel your ballot & vote in person.”

But Perry replied in a thread later Monday afternoon to note that he actually had to fly to the state in order to make the vote happen. He also said the runoff vote this year is a crucial moment for him to have his voice counted.

Georgia’s runoff for the Senate elections includes both the regular and special election seats, as none of the candidates for either seat earned over half of the vote during the November election. Incumbents David Perdue and Kelly Loeffler, both Republicans, are facing a close race against Jon Ossoff and Raphael Warnock, respectively.

Recent poll averages lean toward slight wins for both Democrat competitors, though many individual polls also predict the incumbents to come out with a majority of the vote.

The billionaire businessman and media mogul had remained politically neutral through much of his career, but Perry has been markedly active this election cycle, stumping for the Biden-Harris ticket in the presidential election and posting his support for Ossoff and Warnock on social media last week. Recognized as Variety’s “Showman of the Year” in October, Perry explained why he decided to speak out and get involved.

“When you have influence, you have to be careful of how you use it and be specific in your choices of what you use,” he said. “This is going to affect the country in the future. And the great thing about a democracy is every four years, you have an opportunity to make a change, and I’m hoping that there are enough decent people who are seeing that we need to make a change.”