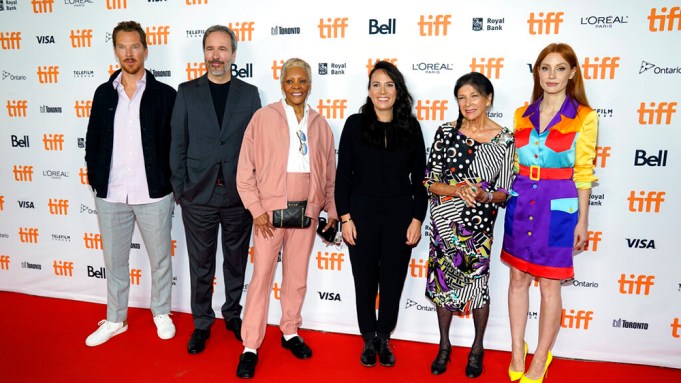 As the 2021 edition of the Toronto International Film Festival wraps up, its third annual Tribute Awards are set to take place on Sept. 18.

Variety will be the exclusive streaming partner for the TIFF Tribute awards in all territories outside of Canada. The awards will stream on Variety’s Facebook page on Sept. 18 at 4 p.m. PT/ 7 p.m. ET. The awards will air on CTV and everywhere CTV content can be found in Canada.

The TIFF Tribute Awards ceremony is an annual fundraiser to support both TIFF’s year-round programming and the organization’s core mission to transform the way people see the world through film. The Awards honor the film industry’s outstanding contributors and their achievements, recognizing leading industry members, acting talent, directorial expertise, new talent and a below-the-line artist and creators.

Variety readers can visit our Facebook page to watch the awards live.