Taraji P. Henson Talks Inclusion at Tribeca and Chanel’s Women’s Filmmaker Program: ‘You Don’t Know to Dream It if You Don’t See It’ (EXCLUSIVE) 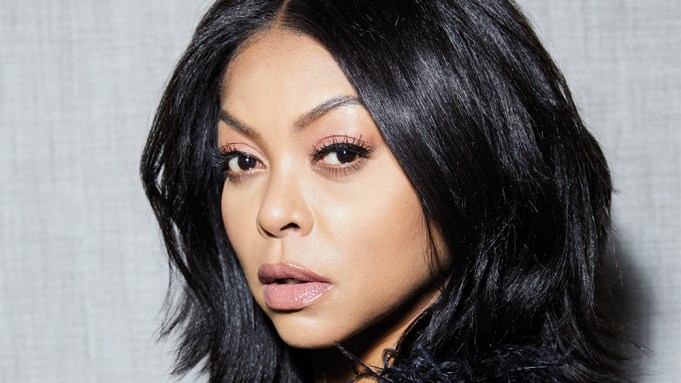 The seventh annual Through Her Lens: The Tribeca Chanel Women’s Filmmaker Program kicks off today with a hybrid edition featuring both virtual and in-person events.

Program finalists include Annalise Lockhart and Mary Glen Fredrick (“Anything Valuable”), Maya Tanaka and Shuchi Talati (“Honolulu”), Caroline Lindy and Kate Hamilton (“How Did I Get Here”), Tiye Amenechi and Satchel Lee (“Night Bloom”) and Phumi Morare (‘Why the Cattle Wait”).

One team will receive full financing to produce their short film with support from Tribeca Studios. The four others will be awarded grants to support their films’ development.

Also in the lineup is a conversation with producing partners Taraji P. Henson and Christine Conley discussing their mission to normalize and amplify stigmatized stories and support diversity and inclusion in Hollywood.

“You don’t know to dream it, if you don’t see it,” Henson said during the discussion. “Representation is everything. That’s how younger generations are able to dream and be inspired, right? They have to see themselves to know that they could do it.

“So that’s what I’m here to do – fill in those gaps,” she continued. “Find that interesting content. Find someone new that you never heard of before who has an incredible inspiring story that needs to be told.”

The full conversation will be available tomorrow, Oct. 13, on tribecafilm.com.