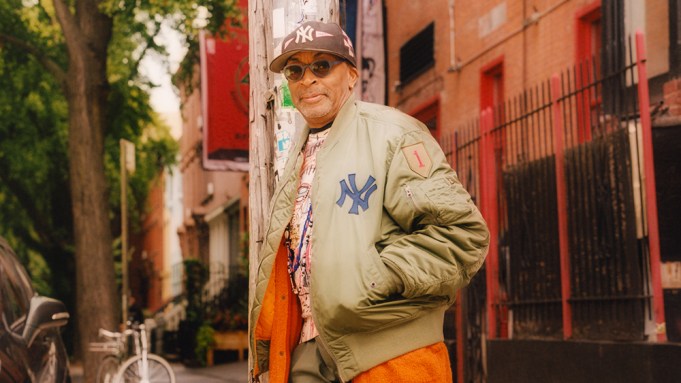 Academy Award-winner Spike Lee and his 40 Acres and a Mule Filmworks have formed a multi-year creative partnership with Netflix, following successful collaborations on “Da 5 Bloods” and the “She’s Gotta Have It” series.

News of the deal comes after Lee and Netflix collaborated on four projects, with Lee writing and directing “Da 5 Bloods” and “She’s Gotta Have It,” directing “Rodney King” and producing “See You Yesterday.” In previous interviews with Variety, the filmmaker has praised the streamer for taking the proverbial risk on projects like “Da 5 Bloods” and “She’s Gotta Have It” when other studios have turned them down.

“There is no better way for me and my company 40 Acres and a Mule Filmworks to begin the new year than renew our partnership with Ted, Scott And Tendo — da fearless leaders of Netflix,” Lee wrote in a statement announcing the deal. “Besides my joints, we together will focus on the new diverse storytellers, youth must be served.”

Speaking to the streamer’s perspective on this deal, Netflix’s head of global film Scott Stuber said, “Throughout Spike’s incredible career, his writing and directing have remained searing and insightful about our times, while still being incredibly entertaining.”

“We’re privileged to enter this new partnership with Spike and look forward to bringing the next chapter of films from Brooklyn’s very own to the world,” Stuber’s statement continued.

The partnership begins in January, with Lee and 40 Acres represented in this negotiation by ICM Partners and Lawrence Shire and Peter Grant at the Grubman Shire law firm.

Lee is next set to produce “Gordon Hemingway & The Realm of Cthulhu” for Netflix, directed by “See You Yesterday’s” Stefon Bristol.