With the end of the most unconventional Academy Awards cycle in sight, the 93rd Oscars will be the culmination of more than a year of campaigning as the entertainment industry (and the world at large) was turned upside down by the pandemic. Along the way, Variety remained an essential stop for storytellers to discuss their films. Actors, writers, directors and icons alike shared intimate stories about creativity, determination and art. Check out our Oscar season cover stories below.

Viola Davis and Stacey Abrams on Oscar Season, Politics and Wielding Their Power as Black Women 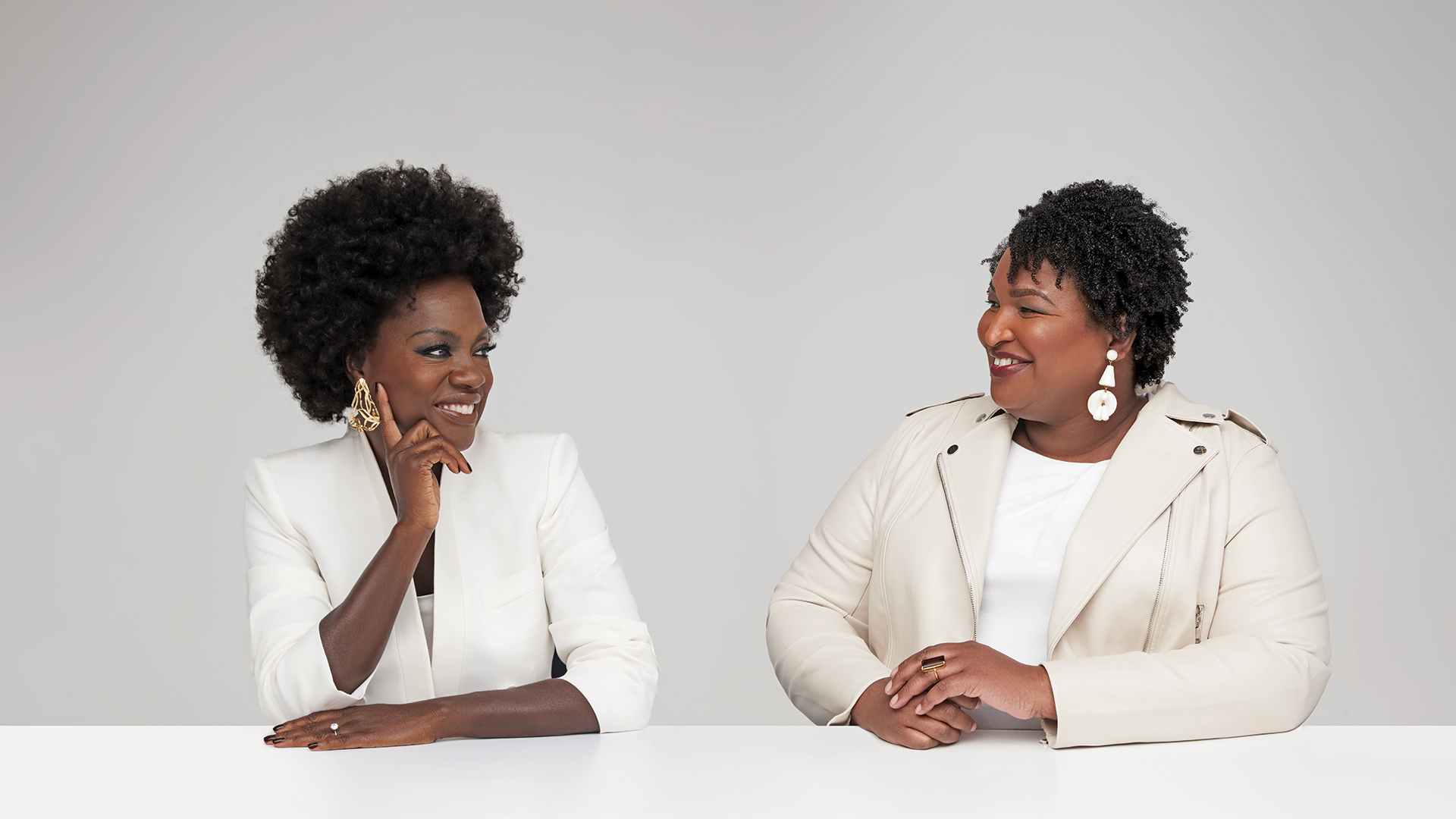 As the intersection between entertainment and politics continues to meld, mutual success has landed Viola Davis and Stacey Abrams smack in the middle of Hollywood’s film awards conversation. Davis, one of the industry’s most celebrated actors, is being lauded for her performance in “Ma Rainey’s Black Bottom” and is considered a lead contender in this year’s Oscar race; Abrams produced the award-winning documentary “All In: The Fight for Democracy,” which was shortlisted for an Academy Award, contending as a documentary feature.

Steven Yeun on the Honesty of ‘Minari’ and His Eclectic Career: ‘I Never Want to Lose That Sense of Wonder’ 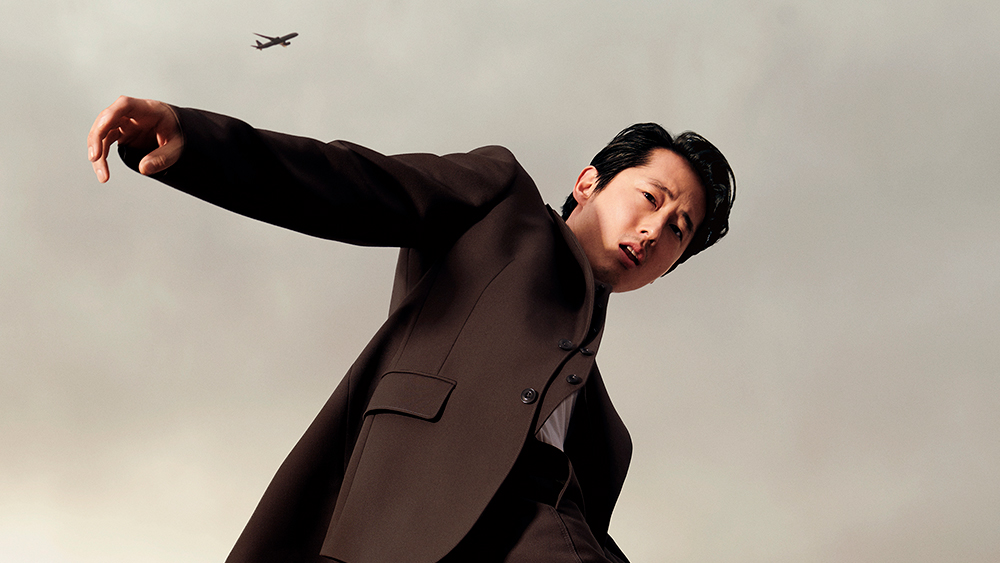 When Steven Yeun was talking to director Lee Isaac Chung about starring in “Minari,” the winner of this year’s grand jury and audience prizes at Sundance, James Dean’s brooding persona served as a useful template. The men discussed their immigrant fathers and the way they left their homes to travel across the world, lured by the promise of the United States and the potential for reinvention. In the mid-1960s, Chung’s dad was living in South Korea and working in a factory. After watching two iconic Dean films, “Giant” and “East of Eden,” Chung says his father’s fate was sealed, and that “seeing the landscape and possibility of America just struck him.” 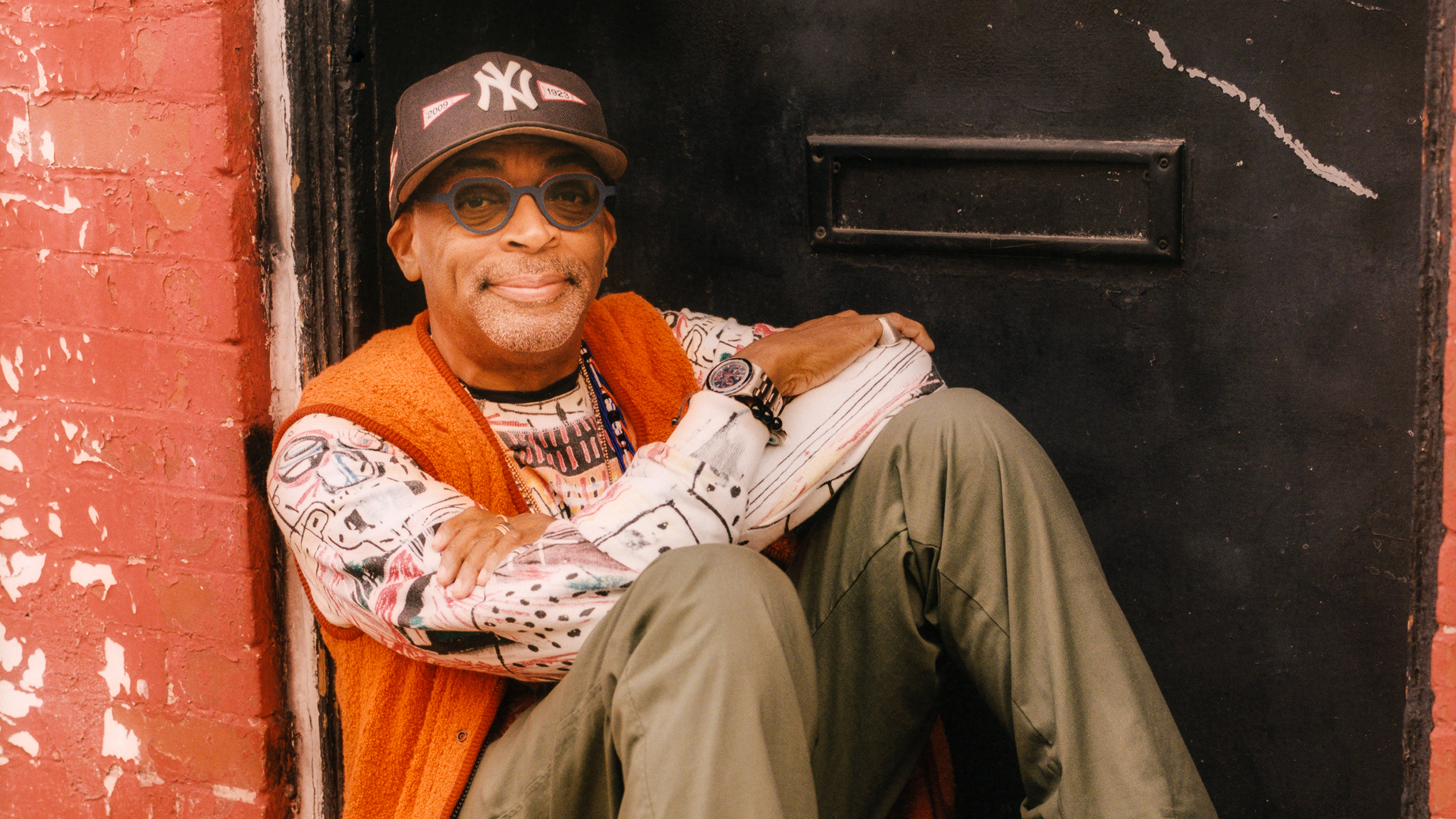 Even in these times of uncertainty, Spike Lee has had a prolific year. In June, Netflix released his latest film, “Da 5 Bloods,” a post-traumatic Vietnam war drama starring Delroy Lindo and Chadwick Boseman, who died at 43 in August from colon cancer. Lee wasn’t aware of his illness when they were making the movie together, but he recently rewatched it — discovering new meaning in a pivotal scene where Boseman’s character, Stormin’ Norman, is bathed in a heavenly white light. As a tribute, Lee now has a flag of Boseman flying outside his office.

‘Promising Young Woman’: How Carey Mulligan and Emerald Fennell Made the Most Audacious, Feminist Movie of the Year

At the first test screening for “Promising Young Woman,” writer-director Emerald Fennell wanted to sit in the back so she could gauge the audience’s reaction. When the lights went down, she was stricken with terror. “I thought, ‘No, oh, my gosh, what if everyone hates it?’” she remembers. “This is a nightmare!” And so it was. During the film’s surprising and brutal climax, two audience members entered into a shouting match, with one of them yelling, “If you don’t like it, you don’t have to stay!” The other walked out. “That’s not what you necessarily want from your first test screening,” Fennell says.

Magnificent Obsession: David Fincher on His Three-Decade Quest to Bring ‘Mank’ to Life 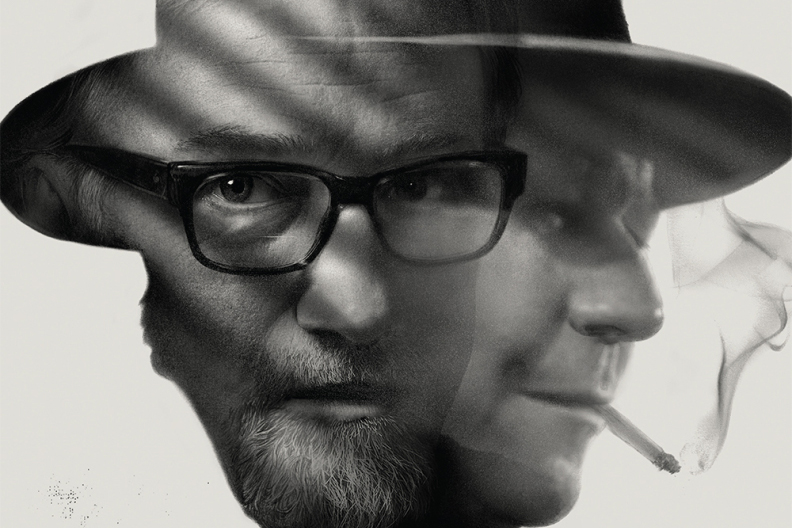 “Mank” is the gripping story of the brilliant but troubled artist behind “Citizen Kane,” often considered to be the greatest movie ever made. No, it’s not about director Orson Welles. Instead, it pushes Herman J. Mankiewicz, the alcoholic writer for hire who is responsible for bringing the film’s revolutionary, non-linear narrative structure and corrosive portrait of wealth and power, to the center of the frame. “He was one of those voices that charted the way,” says David Fincher, the director who labored for nearly 30 years to bring “Mank” to life. “My hope is that people will be entertained watching a generational wit, who is in some ways forgotten and never got his due.”

Reflections of an EGOT Winner: Whoopi Goldberg on ‘Ghost’ and the 30th Anniversary of Her Oscar Triumph 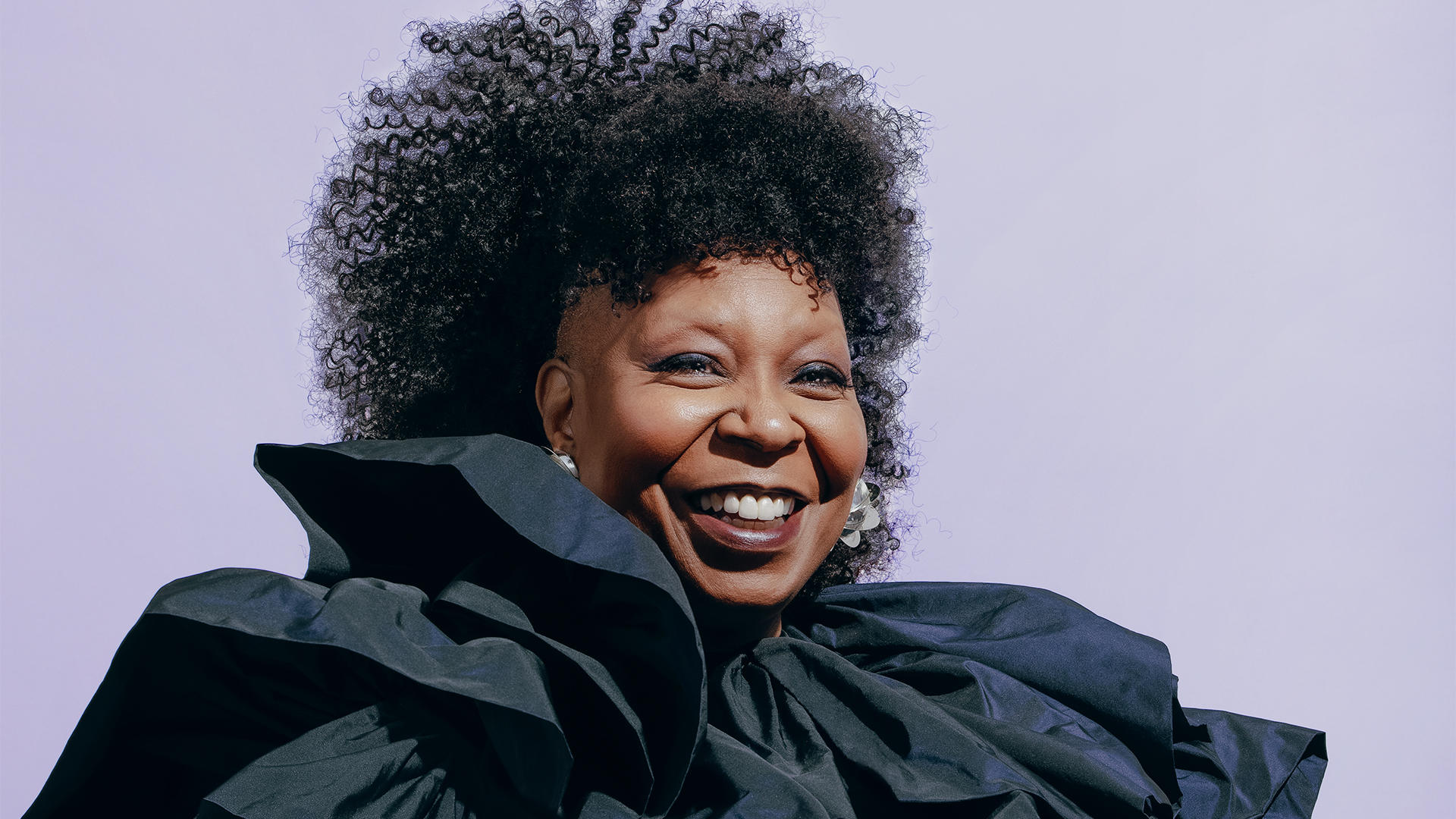 Exactly 30 years to the day since Whoopi Goldberg officially became an Oscar winner, the entertainer is reliving the moment over Zoom. Watching a clip from the 1991 Academy Awards telecast from her home in New Jersey, Goldberg breaks into a big smile as Denzel Washington opens the envelope and declares her the best supporting actress for her performance as psychic Oda Mae Brown in “Ghost.” Listening intently, Goldberg takes in her earnest acceptance speech — which, though she’s been asked to recall the experience over the years, she hasn’t seen in a while — and shares her takeaways.

Why Sacha Baron Cohen Finally Revived Borat: ‘I Felt Democracy Was in Peril’ 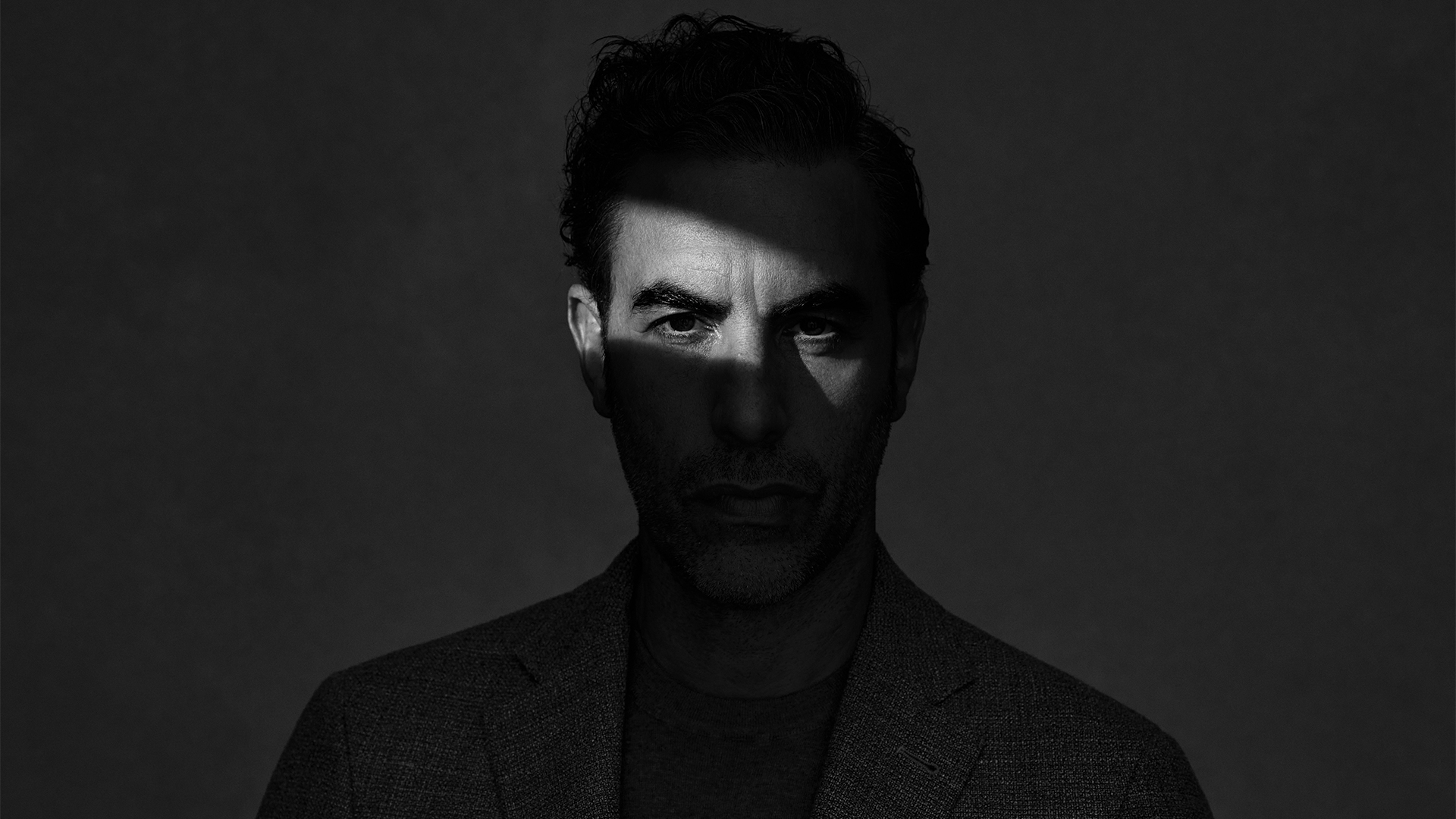 Sacha Baron Cohen wanted to end “Borat Subsequent Moviefilm,” the sequel to his 2006 smash mockumentary, with a bang. But Rudolph Giuliani, the Trump apparatchik he hoped to prank into embarrassing himself on camera, wasn’t cooperating. The former mayor of New York City had arrived at a hotel suite to be interviewed for a documentary, “Keeping America Alive,” he had no idea was fake; the “Borat” sequel’s filmmakers told him it was about the president’s efforts to defeat the coronavirus. (A cooked-up sizzle reel included the tagline “Where Trump saw an invisible enemy, the Democrats saw an invisible friend.”) Team Borat had at various points flirted with ensnaring another member of the president’s inner circle, floating such names as Donald Trump Jr. and MyPillow CEO and Trump booster Mike Lindell, but Giuliani, the president’s personal lawyer, became their prime target.