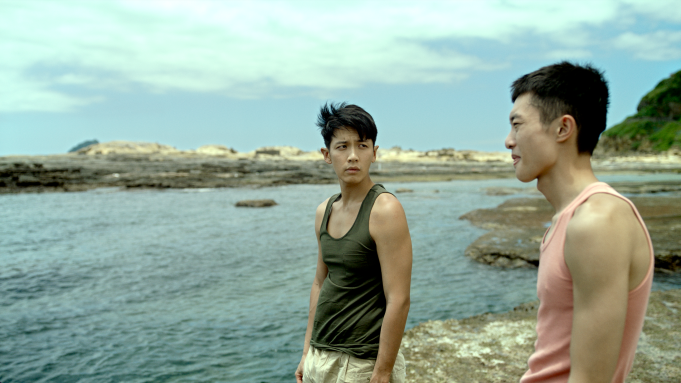 “Moneyboys,” the Chinese language first feature from up-and-coming helmer C.B. Yi, dropped its first trailer Wednesday. It will play at Cannes as an official selection in the Un Certain Regard section. (Watch the exclusive trailer above.)

Chinese-Austrian director, screenwriter and producer C.B. Yi immigrated to Austria at age 13 and went on to study at the Vienna Film Academy under the guidance of Michael Haneke and Christian Berger.

“Moneyboys” depicts the culture clash between China’s urban metropolises and rural villages as seen through the eyes of a young hustler named Fei. He finds works in the city as a moneyboy, but is devastated when he realizes that his family accepts his money but not his homosexuality, leading him to struggle to build up a new life.

“Moneyboys may deal with a very specific situation — the migration of a young man from rural China — but for me it is a universal story about interpersonal relationships that could happen in many places around the world,” Yi said in a statement.

Nonetheless, the story is also deeply personal to him. Yi was born in a small fishing village in mainland China, and speaks of how his youth there was formative.

“Having grown up in the Chinese countryside is linked to so many experiences that are not visible through living in Europe, but which I carry within me like a mother tongue that hasn’t been spoken for a long time,” he explained.

Yi envisions the film as part of a future trilogy that will extend the world and stories of ‘Moneyboys.’”