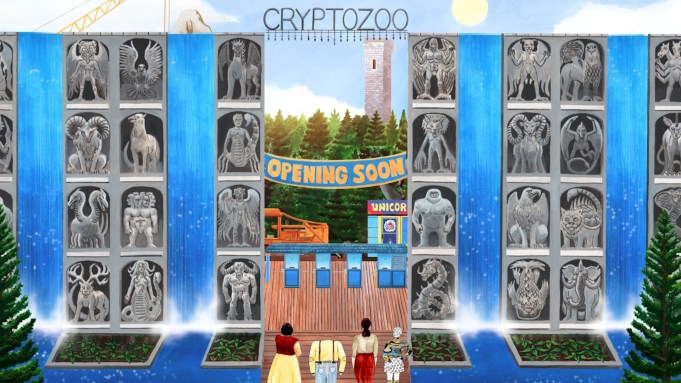 The animated fantasy was written and directed by Dash Shaw (“My Entire High School Sinking Into the Sea”) and boasts a voice cast featuring Lake Bell, Michael Cera, Angeliki Papoulia and Zoe Kazan.

Debuting in the Next section at the 2021 virtual festival, “Cryptozoo” follows a couple romping in the woods, seeking intimacy and a good high. They inadvertently stumble on a park of fantasy creatures — dragons, griffins, winged horses and unicorns abound.

The two lovers discover a refuge for “endangered and misunderstood mythical creatures — hailing from the folklores and legends of a hundred different cultures — that the wider world either does not believe in, fears or wants to exploit,” wrote Variety critic Jessica Kiang in her review.

UTA Independent Film Group represented the filmmakers in the sale.

The virtual Sundance market kicked off strong with the record-breaking $25 million acquisition of “Coda,” the story of a young hearing girl preparing for life away from her deaf family. Apple Studios won a heated bidding war for the project, from director Sian Heder. Oscar-winning distributor Neon also picked up the hybrid-animation documentary “Flee” for roughly $1 million and a doc about iconic dancer and artist Alvin Ailey. Sony Pictures Classics landed the Clifton Collins-led “Jockey.”

Kiang concluded that “Cryptozoo” was a “labor-of-love artwork,” where “lavishly textured backgrounds fill every frame to bursting with eccentric detail. In this zoo, the story may be tame, but the images, and the imagination that releases them, run wild.”