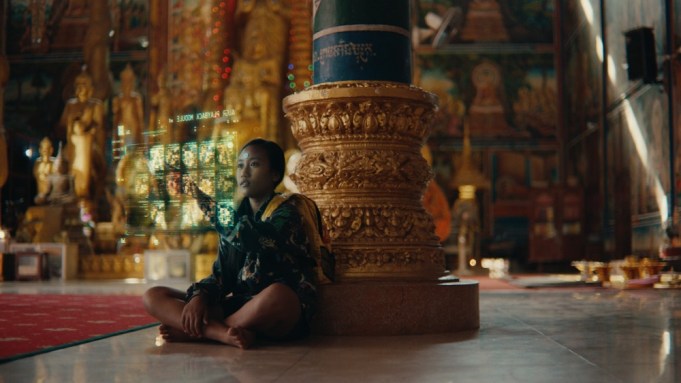 The sci-fi mystery will have its world premiere as the opening film of the Venice Film Festival’s Critics’ Week on Sept. 1.

Set in a near-future Phnom Penh, “Karmalink” is about a 13-year-old boy and his street-smart female friend who team up to search for a gold statue from the boy’s past lives, while traveling across town and also back in time.

But what begins as a hunt for a Buddhist treasure soon leads to greater discoveries in the digital realm that could be either enlightening or obliterating.

Wachtel, who grew up in Palo Alto, started developing the film in 2015, while teaching filmmaking in Phnom Penh. He cast two former students as his leads and shot the film on location after living in their community for several years.

Valerie Steinberg is also an executive producer of the upcoming indie feature “Beast,” co-directed by U.S. actor and model Riley Keough and producer Gina Gammell, marking both their directorial debuts. She is also a consulting producer of Vietnamese director Ash Mayfair’s period drama “The Third Wife,” that launched from Toronto in 2018.