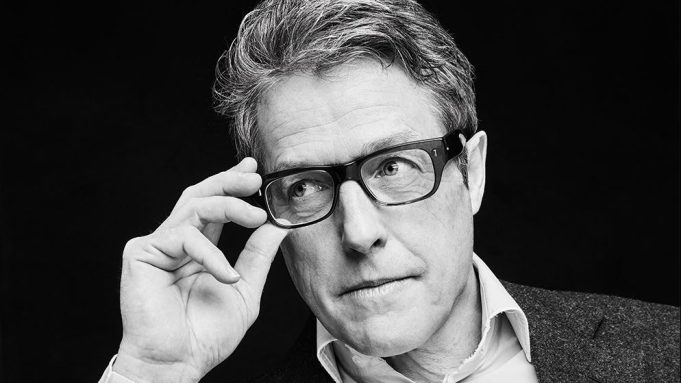 Hugh Grant has been cast as the villain in Jonathan Goldstein and John Francis Daley’s untitled “Dungeons & Dragons” film adaptation.

Grant will play the main antagonist in the film, which is being jointly produced and financed by eOne and Paramount. Sophia Lillis, known for her work in “Uncle Frank,” the “It” films and Netflix’s “I Am Not Okay With This,” has also joined the project.

Based off of Hasbro’s wildy popular game franchise from Wizards of the Coast, the “Dungeons & Dragons” adaptation will dive into the game’s magical world of elves, humans, bards, orcs — and of course, dragons. However, it remains to be seen if the film’s storyline will take place entirely in the game’s fantasy world or involve the game-playing aspect.

More than 50 million fans have interacted with or played the “Dungeons & Dragons” game since it was first published 46 years ago, and the franchise has evolved to include video games, virtual gameplay and livestreams on Twitch and YouTube.

Grant most recently starred in HBO’s hit show “The Undoing” and is currently in production on Guy Ritchie’s latest project, the action thriller “Five Eyes,” which marks their third collaboration.

Grant is repped by CAA and The Lede Company. Lillis is repped by Untitled Entertainment, CAA and attorney Ryan LeVine.