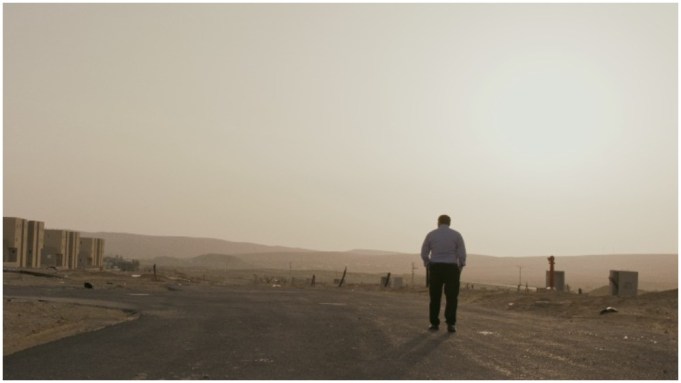 The 1950s movement sprang from the Mizrahim community – Jews who were ethnically cleansed from North Africa and the Middle East – who sought refuge in Israel. Battling discrimination, Mizrahi Jews looked to the U.S. Black Panther movement for inspiration, Boganim’s father and his friends fought back, politically and otherwise.

In the documentary, Boganim embarks on a road trip to search for some of her father’s colleagues, taking a tour of Israel’s history and meeting with three generations of Mizrahim in the process.

Boganim, who was born in Israel and later studied in France, won the Gras Savoye award for her student film “Dim Memories,” which was selected for Director’s Fortnight in Cannes. Her first fiction feature, “Land of Oblivion,” which starred “Bond” actor Olga Kurylenko, premiered at Venice and the Toronto Film Festival.

Boganim’s next project will be the historical drama “Tel-Aviv/Beirut” about two women – Lebanese and Israeli – who embark on a road trip together against the backdrop of the 1982 and 2006 Israeli-Lebanese conflicts.

“The Forgotten Ones” world premiers at the Venice Film Festival’s Venice Days strand this week. Reservoir Docs is handling sales.

Check out an exclusive clip from the documentary above.