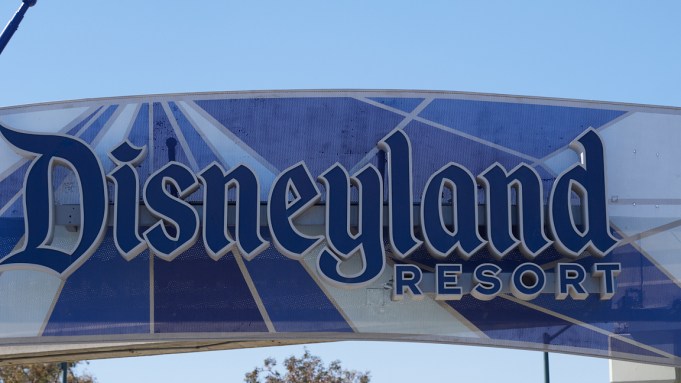 Streaming hits like “WandaVision” and “The Falcon and the Winter Soldier” failed to deliver the kind of Disney Plus subscriber numbers that Wall Street was looking for, as the Walt Disney Company reported a mixed quarterly report on Thursday.

The entertainment conglomerate’s stock fell sharply, dropping more than 4% in after-hours trading. Disney’s $15.61 billion in revenue for the quarter fell short of expectations, and its 103.6 million streaming subscribers missed estimates. The company reported diluted earnings-per-share of 50 cents, a 92% improvement on the 60 cents per share that Disney reported in the year-ago period.

COVID has upended key parts of Disney’s business, shuttering its theme parks, leaving its cruise ships in dry dock, and forcing the company to delay the release of blockbuster movies while theaters remain at limited capacity. But it has also fueled the growth of Disney’s streaming services Hulu, ESPN Plus and Disney Plus, which have expanded their reach at a time when many consumers are stuck at home.

Other changes have been underway at the family entertainment giant. Longtime leader Bob Iger has been elevated to executive chairman and will leave the company in December. His successor, Bob Chapek, who came up through Disney’s parks division, took the reins as CEO in February 2020, a few weeks before the pandemic hit the United States.

With many of its parks operating at limited capacity or in the process of preparing to welcome back guests, revenue at Disney’s parks, experiences and products segment fell 44% to $3.2 billion. Its media and entertainment distribution division segment got a modest bump, propelled largely by growth in streaming subscriptions, topping out at $12.4 billion, a 1% increase.

There are signs that the company is reemerging from the COVID era slowdown. Nearly all of Disney’s parks around the world have reopened with the exception of its Paris location. The company is also beginning to release more blockbuster movies, such as “Jungle Cruise,” “Black Widow” and “Cruella.” However, in a sign to the uncertainty surrounding the recovery, those theatrical films will be simultaneously offered for rental on Disney Plus. Marvel’s “Shang-Chi and the Legend of the Ten Rings” and the Ryan Reynolds adventure “Free Guy” will debut exclusively in theaters and move to home viewing after 45 days. Before the pandemic, theaters had a roughly 90-day exclusive window.

“We’re pleased to see more encouraging signs of recovery across our businesses, and we remain focused on ramping up our operations while also fueling long-term growth for the Company,” Chapek said in a statement. “This is clearly reflected in the reopening of our theme parks and resorts, increased production at our studios, the continued success of our streaming services, and the expansion of our unrivaled portfolio of multiyear sports rights deals for ESPN and ESPN Plus.