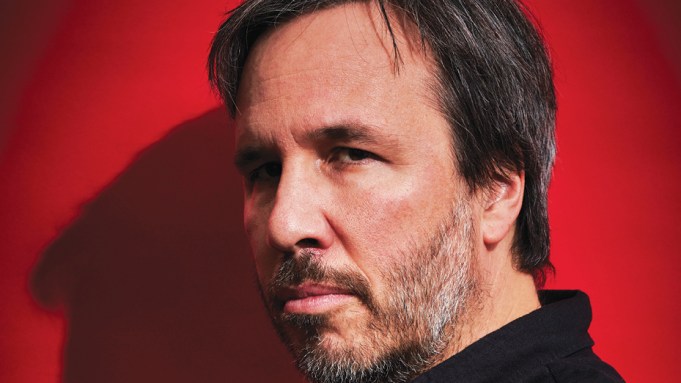 Having left an indelible imprint on Arrakis with his acclaimed adaptation of Frank Herbert’s “Dune,” Denis Villeneuve will journey deeper into the science fiction canon.

Alcon Entertainment, which previously partnered with Villeneuve on “Prisoners” and “Blade Runner 2049,” has acquired the film rights to Arthur C. Clarke’s classic sci-fi novel “Rendezvous With Rama” for their frequent collaborator to direct.

The novel had previously been controlled by Morgan Freeman and his partner Lori McCreary’s Revelations Entertainment, which will produce along with Alcon.

First published in 1973, the novel is set in the 2130s and centers on a 31-by-12 mile cylindrical alien starship that enters the solar system. The story is told from the point of view of a group of human explorers who intercept the ship in an attempt to unlock its mysteries. The novel won both the Hugo and Nebula awards upon its release. Clarke is the author of “2001: A Space Odyssey,” which he helped adapt into a movie masterpiece with Stanley Kubrick. Villeneuve’s work has often been likened to that of Kubrick, particularly his interest in more cerebral sci-fi such as “Arrival.”

Alcon will finance the project, and the company’s co-founders and co-CEOs Broderick Johnson and Andrew Kosove will produce. McCreery and Freeman will also produce.

Villeneuve has a busy dance card. Warner Bros. and Legendary recently announced they had greenlit a follow-up to “Dune,” which only adapts the first half of Herbert’s sprawling novel.

He is repped by Craig Gering and Maha Dakhill at CAA. Jason Sloane and A.J Brandenstein represent Revelations Entertainment. The Hollywood Reporter first reported that Villeneuve would direct “Rendezvous With Rama.”