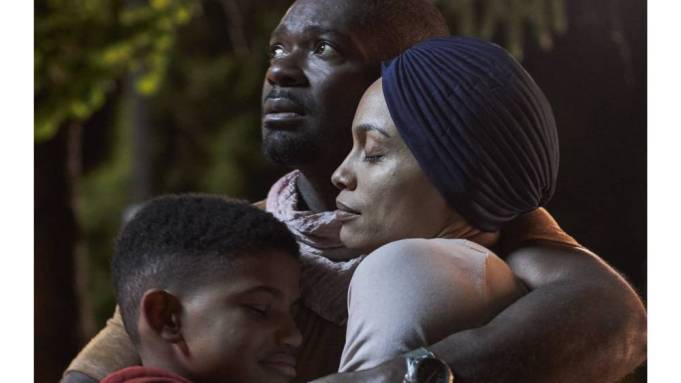 David Oyelowo’s feature directorial debut “The Water Man” has acquired worldwide distribution. RLJE Films will distribute the film in North America, with Netflix handling the rest of the worldwide rollout.

RLJE, a business unit of AMC Networks, plans to release the project day-and-date in theaters and on PVOD on May 7, 2021, with Netflix set to release the film internationally later in 2021.

“While in some ways this film is a father and son story, at its core it’s also a love letter to mothers everywhere and is dedicated to my own,” Oyelowo said in a statement announcing the acquisition. “To be able to share my directorial debut, ‘The Water Man,’ with the world through the hands of RLJE Films and Netflix is a dream come true for me.”

“The Water Man” follows a young boy named Gunner (“This Is Us” star Lonnie Chavis) as he sets out on a quest to save his ill mother (Rosario Dawson) with the help of a mysterious local girl (Amiah Miller). As the pair go in search of The Water Man, a mythic figure who possesses the secret to immortality, the more dangerous the journey becomes and, eventually their only hope for rescue is Gunner’s father (Oyelowo). The film is based on a Black List script from Emma Needell, and Alfred Molina and Maria Bello round out the cast.

Oyelowo’s film made its world premiere at the 2020 Toronto International Film Festival, where the first time director opened up to Variety about the project during a virtual conversation alongside his cast.

“The film is partly inspired by [the] films I grew up loving, like ‘E.T.’ A lot of them directed by the amazing Steven Spielberg,” he said. “But the truth of the matter is I didn’t see myself in those movies even though I related to those characters. So one of the amazing things for me is getting to make a film for a family that looks like mine, a boy who looks like I did and looks like my three sons get to be front and center.”

Marc Malkin contributed to this report.