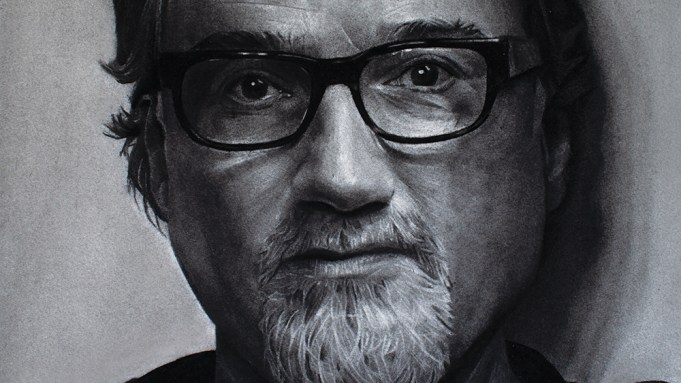 After partnering with Netflix for his acclaimed biopic “Mank,” director David Fincher has re-teamed with the streaming service for his next feature film, “The Killer.”

Michael Fassbender is in talks to star in the assassin drama, according to The Hollywood Reporter and Deadline. However, Netflix and representatives for Fassbender declined to confirm. Andrew Kevin Walker, who has collaborated with Fincher on “Se7en,” “Fight Club” and “The Game,” is writing the script.

“The Killer” centers on a cold-blooded assassin who begins to develop a conscience, causing him to emotionally crack. The story is based on a graphic novel by Alexis Nolent.

Ceán Chaffin will serve as producer.

In a Variety cover story tied to the release of “Mank,” Fincher praised Netflix for making the kind of movies that have mostly fallen out of favor at traditional Hollywood studios.

“I’ve never been happier working at a place than I am at Netflix,” Fincher said. “They’re building a repository. It’s a nice thing that movies have a place to exist where you don’t necessarily have to shove them into spandex summer or affliction winter.”