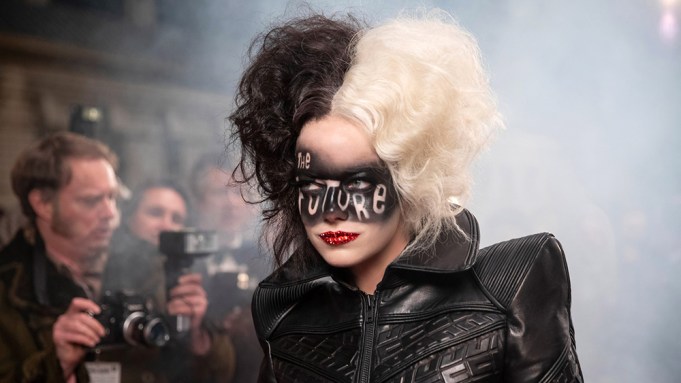 The world may have been a more wholesome place before Cruella De Vil, but Disney cannot get enough of her.

Before “Cruella” — the live-action prequel to the animated feature “One Hundred and One Dalmatians” — has even entered its second weekend of release, Disney is already in early development on a sequel, with director Craig Gillespie and screenwriter Tony McNamara both expected to return. It’s unclear whether star Emma Stone is also set to reprise her performance as the dastardly, fur-loving villain, but it’s also unclear how a sequel would work without her.

The latest in Disney’s line of live-action adaptations of its animated classics, “Cruella” opened on May 28 in theaters and on Disney Plus via an additional $30 purchase through the streamer’s Premiere Access option. To date, the film’s earned $32.4 million domestically and $48.5 million worldwide; although Disney characterizes the film’s Disney Plus performance as “strong,” as with all streamers, the studio has declined to release any public audience data.

“We are very pleased with ‘Cruella’s’ box office success, in conjunction with its strong Disney Plus Premier Access performance to date,” a Disney spokesperson said in a statement. “The film has been incredibly well received by audiences around the world, with a 97% Audience Score on Rotten Tomatoes in addition to A’s in every demographic from CinemaScore on opening weekend, ranking it among the most popular of our live-action reimaginings. We look forward to a long run as audiences continue to enjoy this fantastic film.”