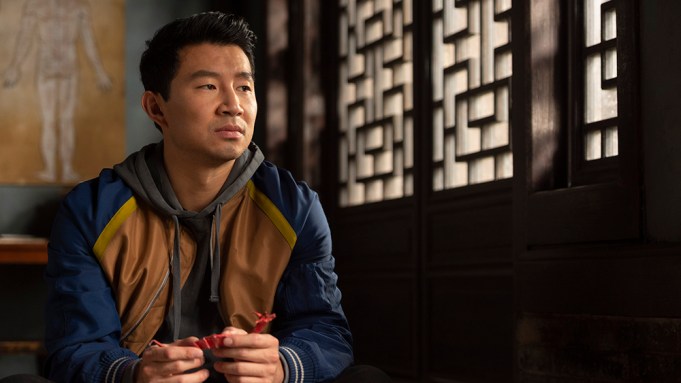 Marvel’s “Shang-Chi and the Legend of the Ten Rings” debuted to $8.8 million in Thursday night previews. The impressive number is the second highest preview result of COVID times, just behind the $13.2 million that “Black Widow” pulled in two months ago. It also tops the opening night numbers of recent hits such as “F9” ($7.1 million, en route to $70 million bow) and “A Quiet Place Part II” ($4.8 million, before premiering to $57 million). “Shang-Chi” was expected to open to between $45 million to $50 million at the domestic box office, but that number could climb higher given the sterling preview results.

The movie marks a milestone for Asian representation in superhero films, but it also faces significant box office challenges. The spread of the delta variant has made moviegoers skittish about returning to cinemas, depressing ticket sales for blockbuster fare.

But “Shang-Chi” could benefit from its big screen exclusivity. Unlike “Black Widow,” the previous Marvel film, “Shang-Chi” will only be available in cinemas for 45 days. “Black Widow” debuted simultaneously in theaters and on Disney Plus, where it was available to rent for $30. “Black Widow” still managed to set a pandemic era opening weekend record when it bowed to $80.4 million in July, but its revenues fell sharply in subsequent weekends. Other films like “Candyman” and “Free Guy” that didn’t embrace a hybrid release model beat expectations at the box office.

“Shang-Chi” may also get a boost from good reviews. Critics have embraced the film and it currently holds an outstanding 92 percent “fresh” rating on Rotten Tomatoes. Variety‘s Peter Debruge praised the film, writing that it “…broadens the brand’s spectrum of representation once again, offering audiences of Asian descent the kind of empowerment for which ‘Black Panther’ paved the way a few years back.”

“Shang-Chi” follows its titular hero as he does battle with the criminal syndicate run by his assassin father. The film stars Simu Liu, best known for the Canadian sitcom “Kim’s Convenience,” and veterans such as Michelle Yeoh, Tony Leung, Benedict Wong and Awkwafina. Dustin Daniel Cretton, who previously helmed “Just Mercy” and “Short Term 12,” directs. The film opens in 4,300 locations.

Theater owners could use a shot in the arm if “Shang-Chi” connects with audiences. The summer has been largely a wash with rising rates of COVID-19 spoiling a box office revival. This week, Paramount announced it was delaying several high profile releases, including “Top Gun: Maverick” and “Mission: Impossible 7” due to the worsening public health situation and more studios could follow their example.