Andrew Garfield Is a Captivating YouTube Celebrity in ‘Mainstream’ Trailer 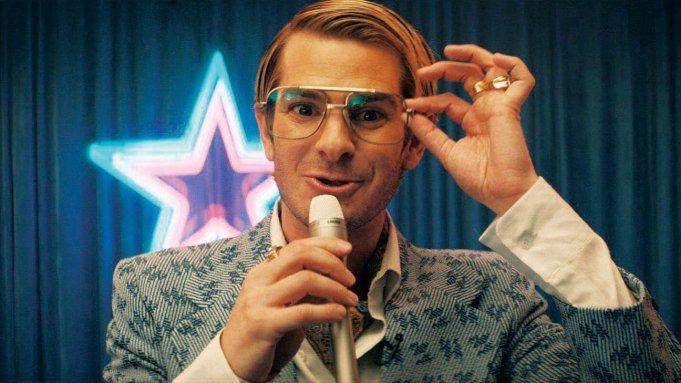 IFC Films has released the official trailer for Gia Coppola’s stylized drama “Mainstream,” which opens in select theaters and on demand May 7.

Andrew Garfield and “Stranger Things” star Maya Hawke play two rising internet personalities, Link and Frankie, in the satire on social media stardom. While being a YouTube star has its perks, their lives quickly turn upside down as the dark side of their celebrity status threatens to consume them both.

The movie was co-written (with Tom Stuart) and directed by Coppola, the granddaughter of “The Godfather” and “Apocalypse Now” filmmaker Francis Ford Coppola. Her breakout hit, 2013’s “Palo Alto,” followed a group of teenagers in a wealthy California town who began to experiment with drugs and casual sex. IFC Films acquired the North American rights to “Mainstream” in February. The pic had its worldwide premiere last year at the Venice Film Festival.