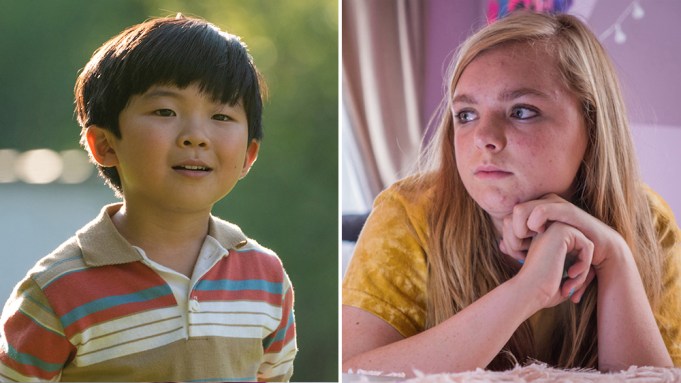 Two acting prodigies from past and present awards contenders are teaming up for a dark new comedy.

Fisher was a Golden Globe nominee for best performance by an actress in a comedy or musical for the widely praised 2018 Bo Burnham film. Kim stole hearts and earned raves for his role as young David in “Minari,” Lee Isaac Chung’s American epic. Both films were released by A24.

In “Latchkey Kids,” Kim will play a bright nine-year-old who befriends an eccentric teenager (Fisher), who’s also looking to escape a dysfunctional life and mother. The pair faces a considerable obstacle — local enforcement believes Kim’s character might be offing his babysitters. Production on the indie is set to begin this June.

The film will be directed by John J. Budion, whose last pic was acclaimed “Rockaway,” with a script from Meaghan Cleary. Ken H. Keller and Caron Rudner of Related Pictures Group will produce. Brendan Thomas and Tact Media’s Cory Thompson will executive produce. RPG’s David Polemeni and Donald Malter will also serve as executive producers.

Fisher’s credits include voice work in two “Despicable Me” installments, the Charlize Theron-led animated reboot of “The Addams Family” and an upcoming sequel to “The Texas Chainsaw Massacre.”

In a recent profile for Variety, Kim said “Latchkey Kids” would be his second ever feature. In between awards campaign stops for “Minari” and the upcoming shoot, he intends to hit an early bedtime.