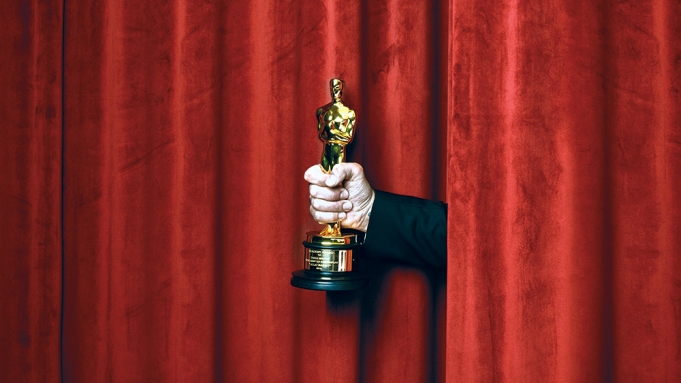 After the many delays of this pandemic year, the Oscar nominations are finally here.

Competing for best picture are “The Father,” “Judas and the Black Messiah,” “Mank,” “Minari,” “Nomadland,” “Promising Young Woman,” “Sound of Metal” and “The Trial of the Chicago 7.”

Following behind with six nominations apiece are “The Father,” “Judas and the Black Messiah,” “Minari,” “Nomadland,” “Sound of Metal” and “The Trial of the Chicago 7.” Emerald Fennell’s “Promising Young Woman” received five nods.

Two women were nominated for best director for the first time ever with Chloé Zhao (“Nomadland”) and Emerald Fennell (“Promising Young Woman”). They will compete against Thomas Vinterberg (“Another Round”), David Fincher (“Mank”) and Lee Isaac Chung (“Minari”).

Priyanka Chopra Jonas and Nick Jonas announced the Academy Award nominations in a two-part live presentation on Monday via global live stream. The ceremony will take place in-person at Los Angeles’ Union Station and the Dolby Theatre on April 25, after being pushed back from its original Feb. 28 date.

“The Trial of the Chicago 7” (Marc Platt and Stuart Besser, producers)

Thomas Vinterberg (“Another Round”)

Best Actor in a Leading Role

Best Actress in a Leading Role

Vanessa Kirby (“Pieces of a Woman”)

Best Actor in a Supporting Role

Sacha Baron Cohen (“The Trial of the Chicago 7”)

Best Actress in a Supporting Role

“Over the Moon” (Netflix)

“One Night in Miami,” Kemp Powers

“The Trial of the Chicago 7,” Aaron Sorkin

“Speak Now,” (“One Night in Miami”). Music and Lyric by Leslie Odom, Jr. and Sam Ashworth

“If Anything Happens I Love You” (Netflix)

“News of the World,” Dariusz Wolski

“The Trial of the Chicago 7,” Phedon Papamichael

“A Concerto Is a Conversation,” Ben Proudfoot and Kris Bowers

“Do Not Split,” Anders Hammer and Charlotte Cook

“The Trial of the Chicago 7,” Alan Baumgarten

“The Man Who Sold His Skin” (Tunisia)

“The One and Only Ivan,” Nick Davis, Greg Fisher, Ben Jones and Santiago Colomo Martinez

Correction: A previous version of this article misprinted names in the best sound category.