Leading arthouse sales agency The Match Factory has acquired “The Box” (La Caja), the second feature of Mexican filmmaker Lorenzo Vigas, winner of Venice Film Festival’s Golden Lion with “From Afar.” “The Box” is likely to find a berth at Cannes or Venice.

The film follows Hatzin, a teenager from Mexico City, who travels to collect the remains of his father, which have been found in a communal grave in the northern part of Mexico. But a casual encounter with a man who shares a physical resemblance with his father fills Hatzin with both doubts and hope about his parent’s true whereabouts.

Vigas says that in the film he reflects on “the theme of identity from various points of view.” He adds: “Latin American history is very young. Until a relatively short time ago, we were still European colonies; as a continent, we are trying to understand who we are and where we are going. Though still an adolescent, Hatzin is an uncanny presence through which the film explores this theme from various perspectives.”

Hatzin’s story gets entangled with one of north Mexican saddest realities, an area well known for the disappearance of more than 20,000 women in the last 10 years in mysterious circumstances.

Vigas was able to shoot in an actual “Maquiladora” – the low cost assembly plants of the Ciudad Juarez region. These plants’ international owners rarely share details about their production lines or their working conditions.

“The Box” is the third film in a thematic trilogy Vigas has developed about Latin American fathers. The first film, the short “Elephants Never Forget” (Cannes Critics’ Week, 2004) provided the seed for the second work, Viga’s first feature, “From Afar.”

“The Box” cast includes Hernán Mendoza and Hatzín Navarrete. It is written by Vigas and Paula Markovitch.

The production companies are Vigas and Franco’s Teorema, and SK Global Entertainment. Labodigital coproduced with the participation of Whisky.

News of the acquisition was first reported on British trade website Screen Daily. 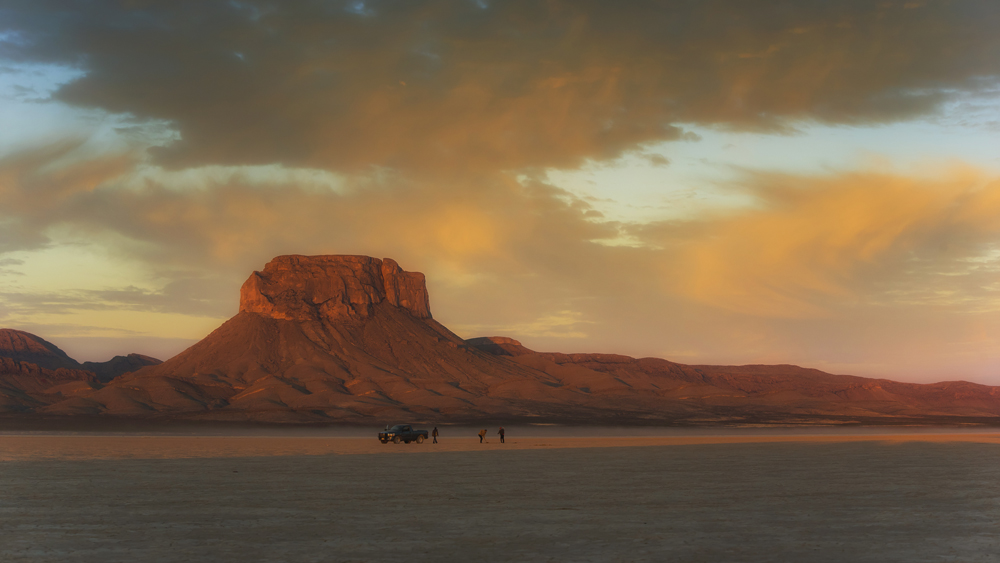