Continue to Variety SKIP AD
You will be redirected back to your article in seconds
May 26, 2021 11:00pm PT 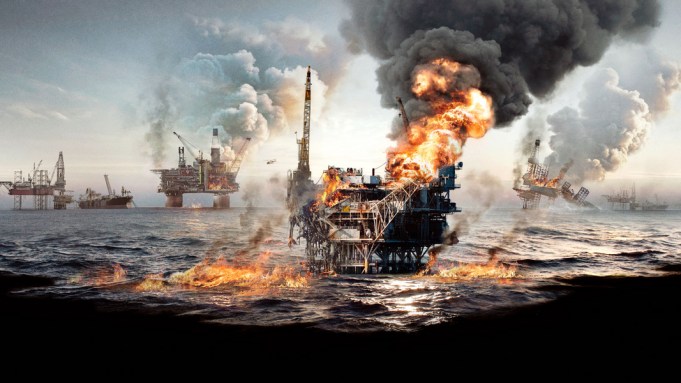 TrustNordisk has unveiled the teaser for “The North Sea,” the Norwegian disaster movie directed by John Andreas Andersen, and produced by the banner behind the Scandinavian blockbusters “The Quake” and “The Wave.”

“The North Sea” was co-written by Harald Rosenløw Eeg, who also penned “The Quake” and “The Wave,” and Lars Gudmestad, whose credits include the Norwegian thriller “Headhunters.”

The film opens on Christmas Eve in 1969 as the Norwegian government announces that the country is home to the world’s largest offshore oil platform following the discovery of the Ekofisk field. The finding marks a turning point in the history of Norway and kicks off an unprecedented financial adventure. The thriller explores the consequences of 50 years of offshore drilling by the Norwegian government.

Budgeted at €6.5 million ($8 million), “The North Sea” is produced by Martin Sundland, Catrin Gundersen and Therese Bøhn from Fantefilm Fiksjon. The company’s previous box office hits, “The Quake” and “The Wave,” were sold by TrustNordisk around the world, including to Magnolia for the U.S. “The North Sea” received production support from the Norwegian Film Institute. Nordisk Film will release the movie in Scandinavia.