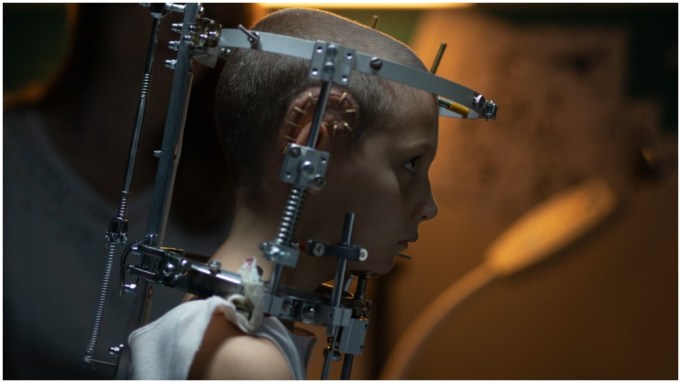 In the horror thriller, following a series of unexplained crimes, a father is reunited with the son who disappeared ten years ago. A trailer has been released for the film.

Horror hit “Raw” was selected at the Cannes Directors’ Fortnight in 2016 and won the FIPRESCI prize there before going on to global acclaim and awards including the Sutherland award for best first feature at the BFI London Film Festival and a clutch of prizes at Sitges – Catalonian International Film Festival.

Film4 and Altitude have co-acquired the film and will collaborate on the theatrical release later this year. Film4 will retain broadcast and on-demand rights in the U.K. and Ireland.

In September 2020 Altitude partnered with the WWF on the global event release of “David Attenborough: A Life on Our Planet,” which became the widest ever released documentary in the U.K. and Ireland.