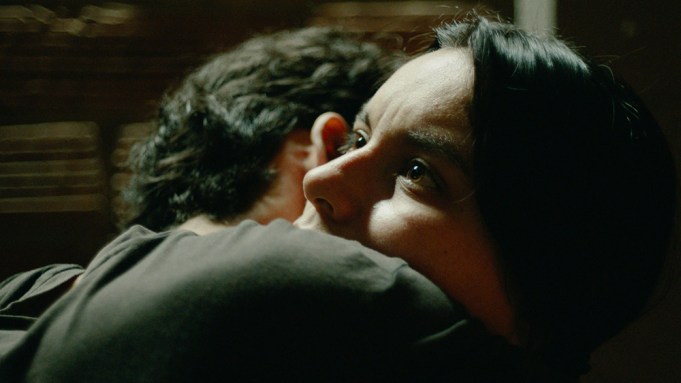 The Match Factory has released the trailer for feature “Amparo,” which marks the return to the Cannes Festival of Colombia’s Simón Mesa Soto, a Palme d’Or winner in 2014 for his short “Leidi.”

Set in the late ‘90s, the film follows a Colombian mother of the same name who battle a corrupt system in a race against time to free her son from an obligatory military draft that for decades has thrown just-18 boys into a war that they barely understand and that still rages even today.

Writing from an autobiographical viewpoint -– every Colombian man has felt the dread of the draft and their mothers a fear for theirs son’s lives – Mesa Soto sets his story in a recent past, setting Amparo against a background of corruption and violence when many of the seeds for the national unrest that has shaken the country for the last two months were sown.

The results are dramatic. Facing a national strike against tax reforms, corruption and social inequality, among many issues, the government’s deployment of police and army against its own population has left 83 dead, 80 cases of eye injuries and 28 of sexual violence by law-enforcement officers.

As Colombians march against police brutality, the systemic violence plaguing male-driven institutions supposedly protecting society has never been clearer. Only the rich can afford to buy their sons out of the draft.

“Violence is there constantly, even if it stays hidden,” Mesa Soto says,  “Of course, this is a political film,” he went on. “But I wanted to explore this angle by looking for intimate moments in the character’s life. Her lifestyle is already a symptom of injustice.”