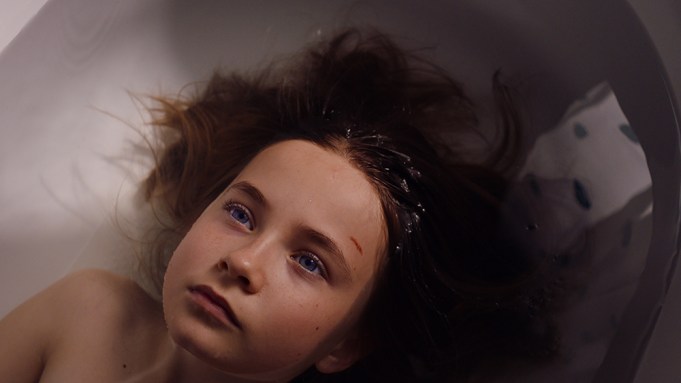 One day after its Fantasia bow, “Martyrs Lane” receives its U.K. premiere on Aug. 20 at the Edinburgh Film Festival.

A ghost story, yes – but one built on the pain of a child whose bedrock parental relation fails her – “Martyrs Lane” turns on Leah, 10, left to her own devices in a rambling vicarage.

Her mother’s too busy by day and distraught at night to attend much to her. Something is clearly wrong. Investigating why her mother sleeps clasping a golden locket, Leah begins to be visited by a cherubic-looking little girl wearing tawdry angel’s wings.

Drawing deep on a humanistic tradition of family relationship-driven films led by Victor Erice’s “The Spirit of the Beehive,” “Martyrs Lane” plumbs to the heart of horror, charting, its makers say, a young girl’s journey into her deepest fear, that her mother doesn’t love her.

Anchored by an eerie, dread-laden electronic soundtrack, the trailer portrays Leah’s gradual understanding of deep tragedy in the family’s past as well as a building sense that the ghost she has summoned is a threat to what she holds most dear. The damage that inadequate parents can deal to their children is, however, ultimately the really haunting feature of the film.

The third film from Platt, nominated for a 2019 Michael Powell Award for “The Black Forest,” “Martyrs Lane” is produced by London’s Ipso Facto Productions, whose credits take in “Irina Palm” and Nicolas Winding Refn’s “Valhalla Rising.”