Shout! Studios has secured all distribution rights in North America from Protagonist Pictures to “The Show,” the mystery fantasy feature film written by Alan Moore, the creator of iconic comic-books such as “Watchmen,” “V for Vendetta,” “From Hell” and “The League of Extraordinary Gentlemen.” “The Show,” directed by Mitch Jenkins, will be launched across all major platforms later this year.

The pic centers on Fletcher Dennis (Burke), a man of many talents, passports and identities, who arrives in Northampton – a strange and haunted town in the heart of England as dangerous as he is. On a mission to locate a stolen artefact for his menacing client, Fletcher finds himself entangled in a twilight world populated with vampires, sleeping beauties, voodoo gangsters, noir private eyes, and masked avengers.

“It should come as no surprise that a film so darkly playful, so unsettling and so ferociously original springs from the mind of Alan Moore,” Fields stated. “Expertly realized by director Mitch Jenkins, a superb Tom Burke and a fully committed cast, ‘The Show’ hits bullseye for a sophisticated audience eager to be delighted, beguiled and thrilled.”

“Alan Moore and Mitch Jenkins have created something totally original with ‘The Show,’ a new world full of mysteries for audiences to discover and keep coming back to,” added Chesover. “We were so excited by Shout! Factory’s passion and creativity, and they are clearly the perfect partner to connect with fans in a longstanding and meaningful way.”

The film is produced by Michael Elliott, Jim Mooney, and Tom Brown for EMU Films and Lex Films. 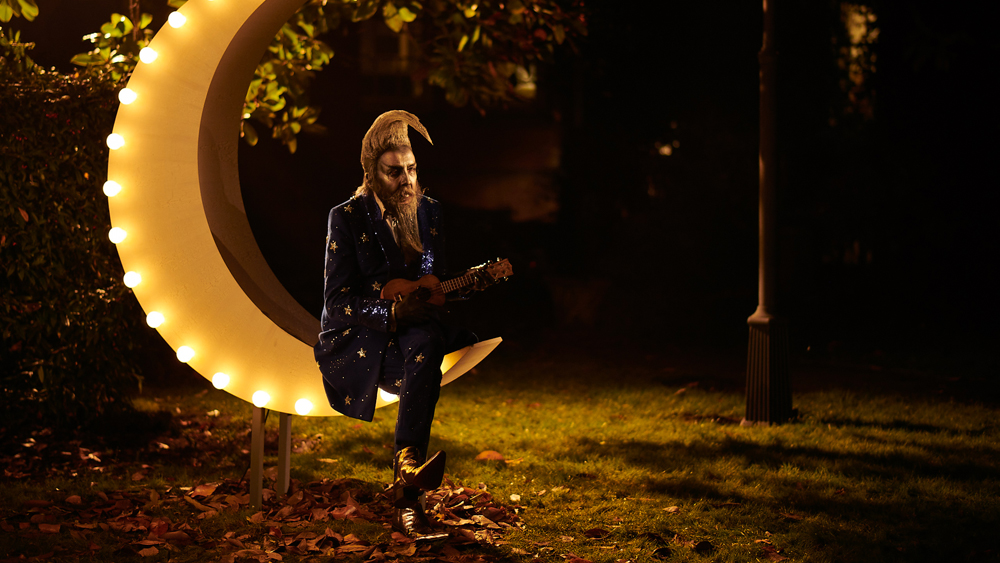