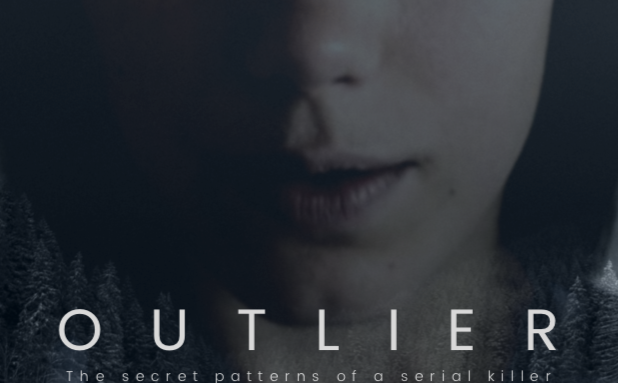 “Outlier,” which is set in the Arctic wilderness amid the Sami community, has also been acquired by VRT Belgium SBS in Australia and Global Series Network in the U.K. HBO Nordic has just launched the series. REinvent is currently in negotiations with buyers from the U.S. and New Zealand.

“‘Outlier’ is a great Nordic noir which travels really well and we do expect other broadcasters to come along in the weeks to come,” said Helene Aurø at REinvent.

The eight-part series was created by Arne Berggren, the award-winning Norwegian novelist, playwright and rock musician, and Kristine Berg, the duo behind “The River” (“Elven”), “The Dead Ones,” “Maria” and “Hotel Caesar,” Scandinavia’s longest-running melodrama series.