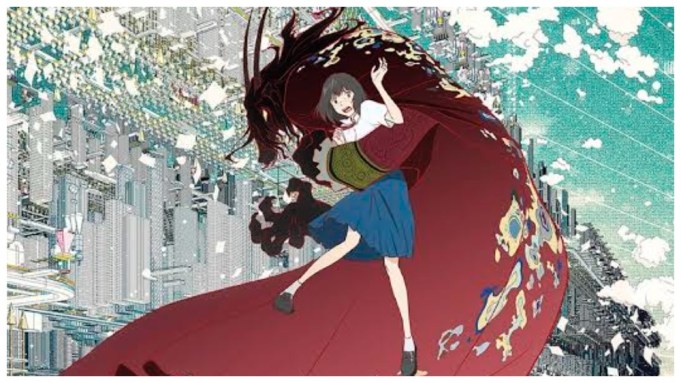 Paris-based sales company Charades is representing the film in international markets and will kick off sales at the virtual European Film Market. Nippon Television handles sales for Asia.

Hosoda’s ninth feature, “Belle” follows Suzu, a 17-year-old high school student living in a rural village with her father. For years she has only been a shadow of herself. One day, Suzu enters “U,” a virtual world of five billion online members, and she becomes Belle, a world-famous singer. Belle soon meets with a mysterious creature with whom she embarks on a journey of adventures and love in their quest of becoming who they truly are.

“’Belle’ is the movie that I have always wanted to create and I am only able to make this film a reality because of the culmination of my past works,” said Hosoda, whose previous film “Mira” world premiered at Cannes’s Directors Fortnight in 2018 before earning an Oscar and Golden Globe nomination, as well as winning the Annie Award for best independent animated feature.

“I explore romance, action and suspense on the one hand, and deeper themes such as life and death on the other. I expect this to be a big entertainment spectacle,” said Hosoda.

Hosoda has tackled the impact of technology on our lives before, notably on “Summer Wars” and also directed “Digimon: The Movie – Digimon Adventure: Children’s War Game!”

“Belle” will be released by Toho in Japan in summer 2021 to mark Studio Chizu’s 10th anniversary. The movie is being produced by Hosoda’s long-standing collaborator, Yuichiro Saito, president of Studio Chizu, the director’s animation banner.