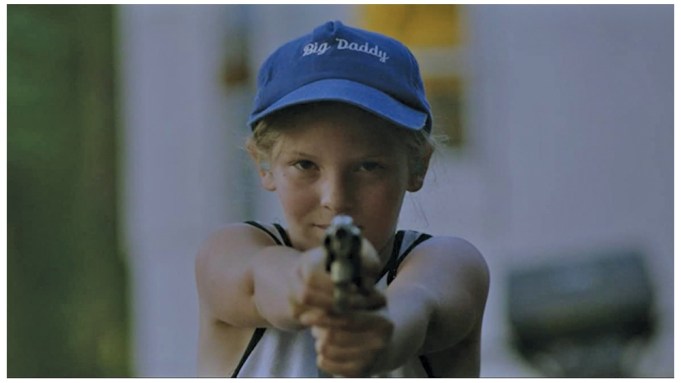 Wide has acquired international sales rights to Joe Duca’s road movie “Her Name Was Jo” in the run-up to the European Film Market. North American rights are being handled by Gravitas Ventures for cable, VOD, SVOD and all digital platforms.

Duca’s sophomore feature stars newcomer Mary Cate Williams as Jo, a 10-year-old girl who spends her days along the Shenandoah River in Virginia with her best friend Selma. When her abusive stepdad over-doses on heroine, she dumps his body in the river, steals his car and heads to Los Angeles, in hopes of finding her biological father.

Through her journey across the country, Joe contends with trains, meth heads, unexpected deaths, a lost baby, and ultimately her own wounds. The film has been described by Wide as being in the vein of “Beasts of The Southern Wild” and “Winter’s Bone.”

“Jo is an emotional portrayal that will awaken audiences to the grim side of Americana, told through the eyes of an innocent child,” said David Bianchi, the film’s executive producer.

Duca said “Her Name is Jo” “explores the underbelly of the heartland, the brutality and damage of generational trauma there, while celebrating childhood resilience.”

Duca, who is represented by Wendy Shepherd of Studio Matrix, made his feature debut with “Evergreen,” which won the Houston Broadcast Critics Association’s best picture award, among other prizes.

Wide’s EFM slate also includes the Italian documentary “Fellinopolis” by Silvia Giulietti, a capture of Fellini’s work between 1976 and 1986. At the virtual market, Wide will also unveil the first footage of “The Night Belongs To Lovers,” Julien Hilmoine’s feature debut about two lovers during their last night together.