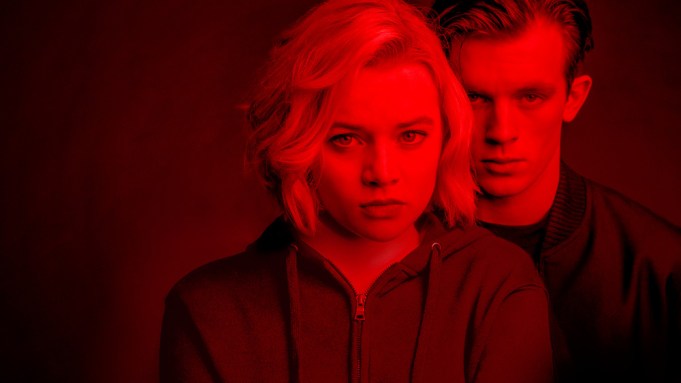 On Aug. 29, 2020, dozens of assailants from the far right attacked the Reichstag building, the home of German parliament in Berlin, the burning of which in 1933 heralded the rise of Hitler’s Nazi rule. Several months later, on Jan. 6, 2021, fascism reared its head again at the Capitol in Washington DC, as a baying mob breached the building while a sitting president watched.

Since April 2020, when the pandemic began spreading across the world, Germany has seen the rise of the Querdenken (lateral thinking) movement, which convenes several groups, including anti-vaxxers, protesting the German government’s COVID-19 measures.

“Je Suis Karl” charts the rise of a new young fascists movement across Germany and Europe. The leaders of the movement don’t fit the stereotype of those normally associated with such initiatives around the world. Instead, they are attractive, eloquent, slick, seductive and their mission is to effectively repackage fascism.

Schwochow is well familiar with the topic of fascism, having previously directed the 2016 mini-series “NSU German History X” where the the neo-Nazi National Socialist Underground begins a killing spree.

The filmmaker is currently in post with Netflix film “Munich,” starring Jeremy Irons, where the actor plays British Prime Minister Neville Chamberlain, as Europe is on the brink of WWII in 1938. Schwochow also directed two episodes of season three of hit Netflix show “The Crown.”

Check out an exclusive clip from the film above.